In advance of the 2012 elections, Google once again set out to organize the world’s information, this time focusing on the empowerment of voters by arming them with the news, information and knowledge required to become more meaningful participants in the country’s democratic process. There’s no question that the web is poised to deliver more political information, opinion and news than any other medium. Google and JESS3 foresee the Internet playing its biggest role yet in American elections: for voters, providing them with the information they need as they head into the polls on Election Day; for campaigns, offering platforms for sharing their message, networking and even fundraising; and for the media, granting access to information faster and more easily than ever. For this project, perhaps more so than in any other in the JESS3 portfolio, neutrality was critical. Conventional wisdom teaches us that everyone has personal opinions, beliefs and prejudices and we ought to be innately suspicious (perhaps rightfully so) of anyone with a megaphone or agenda. However, when partnering with Google — a company that has staked its reputation on helping users find information as impartially and bias-free as possible — there’s no room for error. Working closely with Google, JESS3 helped lead the charge in strategy, design, project and program management, as well as prototyping to help Google create what is the beginning of a comprehensive, objective hub for the 2012 elections. Launched in late 2011, the first phase of Google Politics & Elections is geared toward the kick-off of the 2012 Election Cycle, starting at the beginning of the campaign trail in Iowa. For the first version of the site, we built the Trends Dashboard as a tool to take the political pulse on the Internet: in real-time, users can compare candidates’ YouTube video views, website and search traffic, +1s and Google News mentions. Additionally, users can sort through election information quickly -- whether it’s by most popular, race or issues -- to find the information they need. The site also provides valuable tools for media, including real-time information on the most recent trends, mapping data and YouTube videos from across the political spectrum. Campaigns, politicians and politicos can also take advantage of the many Google tools and features that allow them to reach, engage and inspire voters to action. As Nov. 6, 2012, draws nearer, the site will evolve into a robust election hub where citizens can watch, learn, discuss, participate -- and perhaps even make an impact on -- the digital campaign trail as it blazes forward to the election of the next President of the United States. 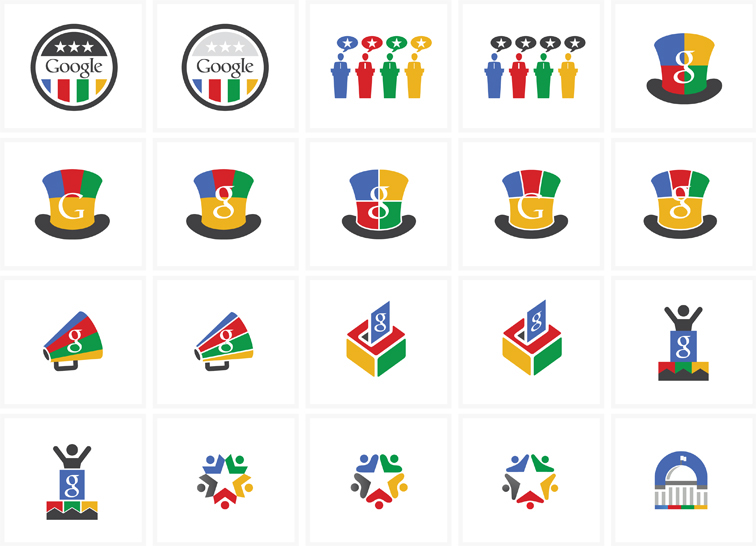 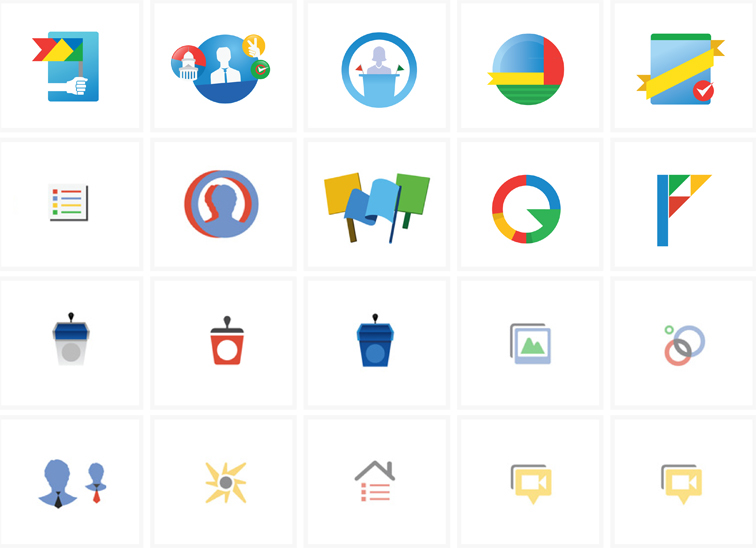 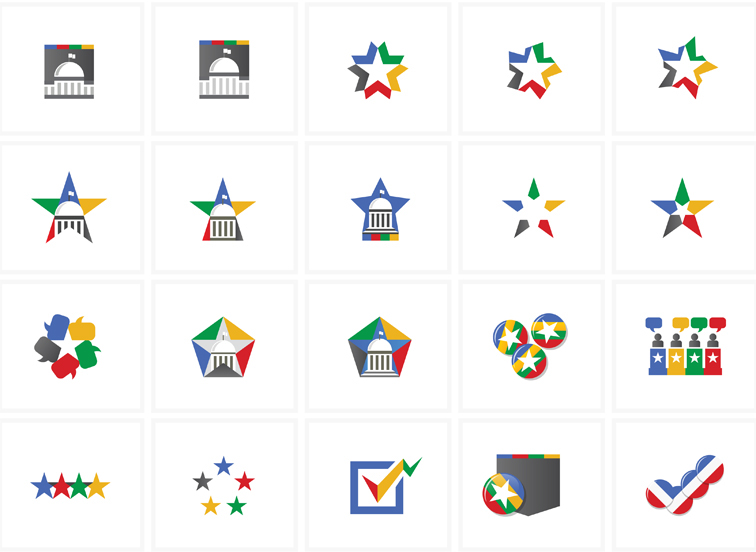 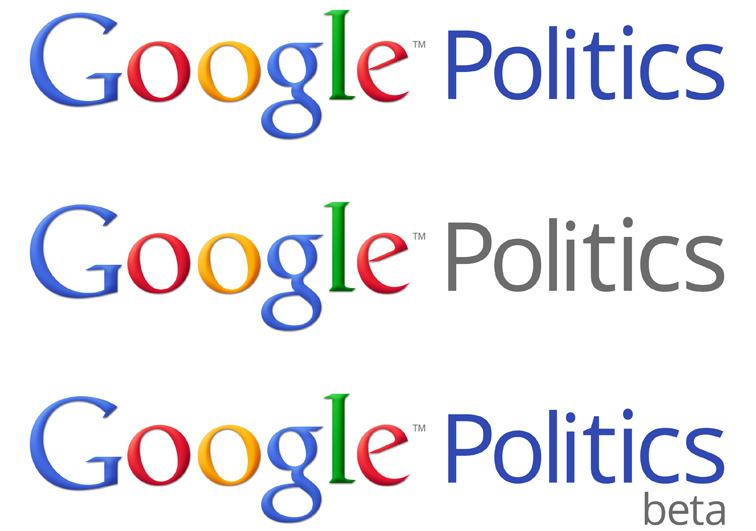 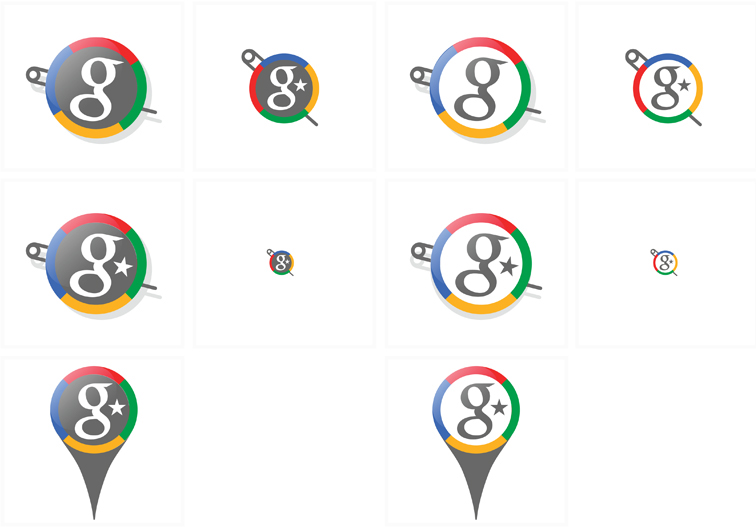 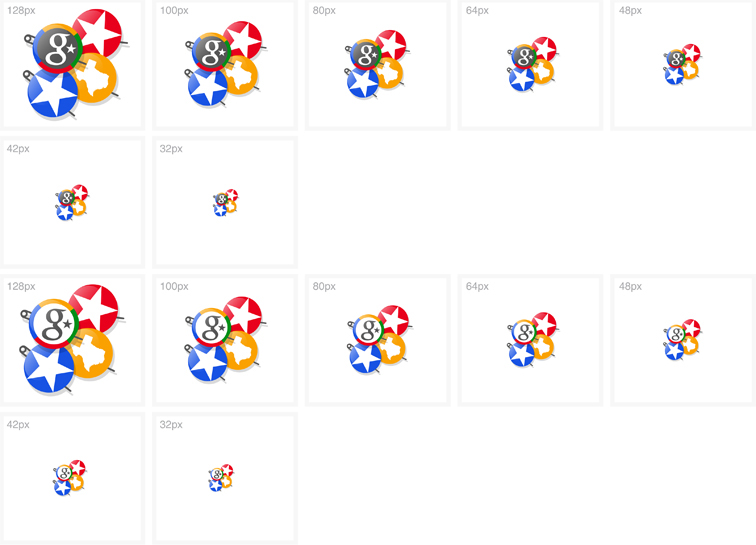 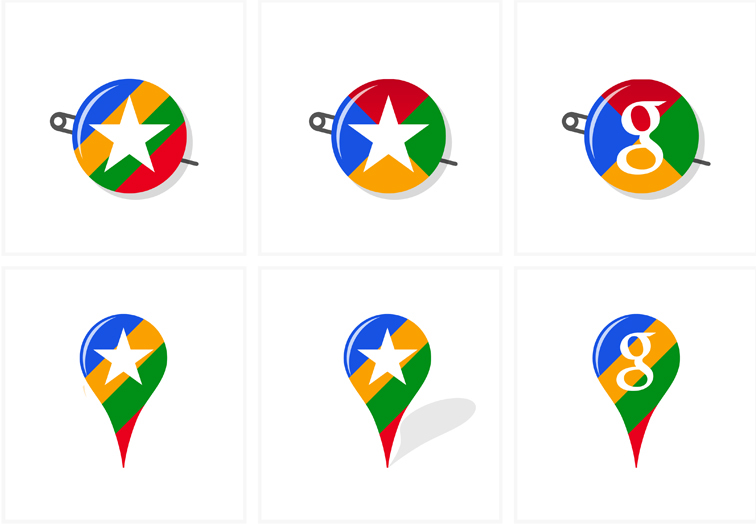 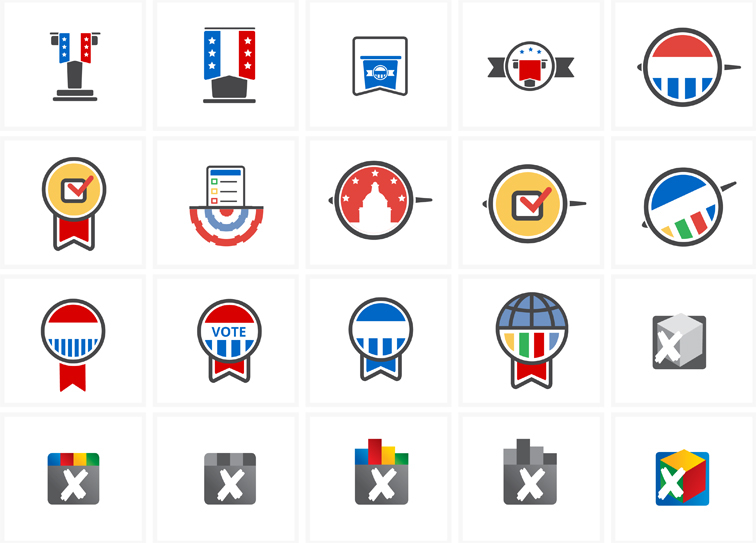 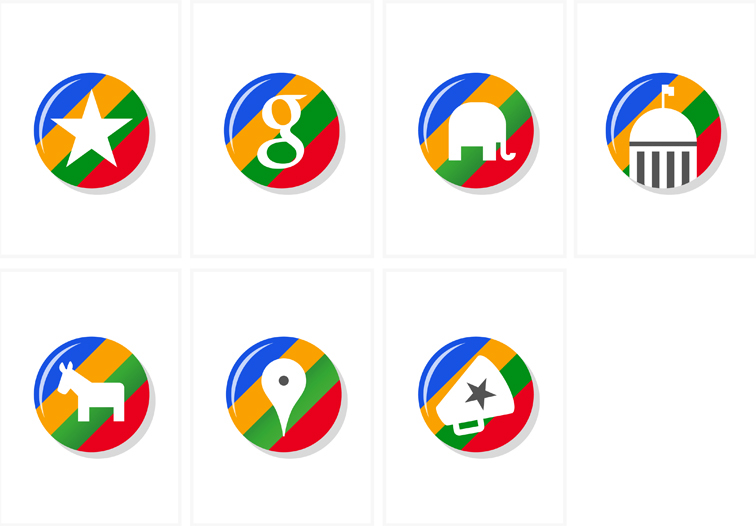 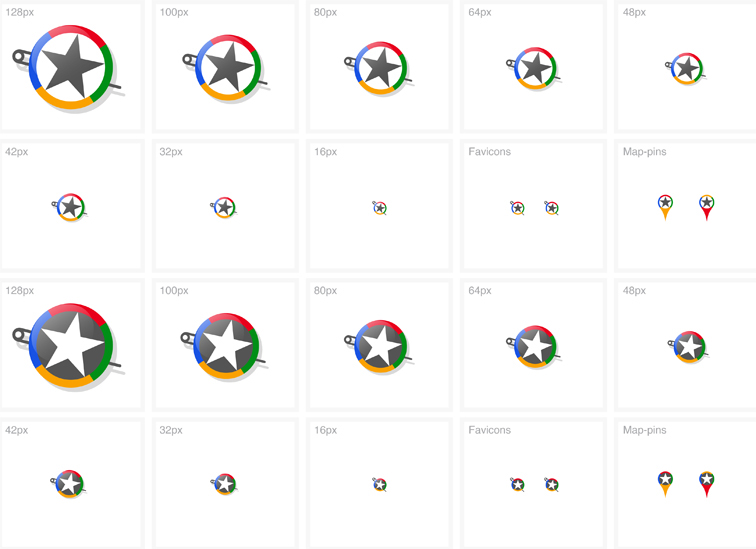 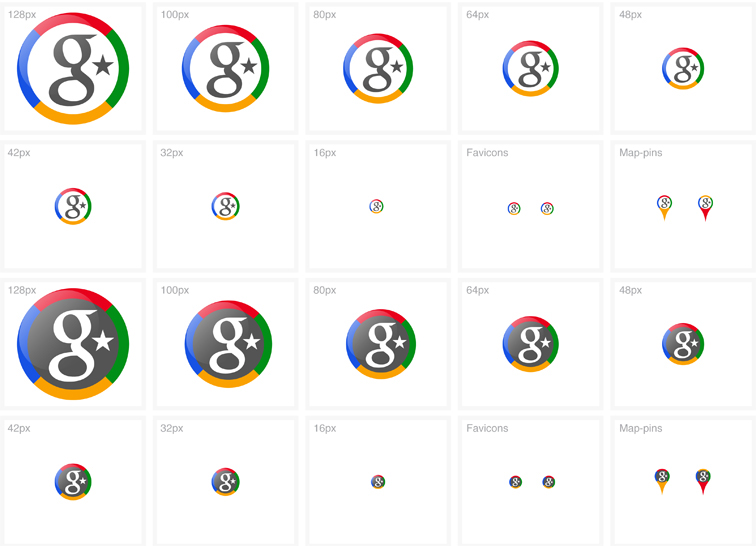 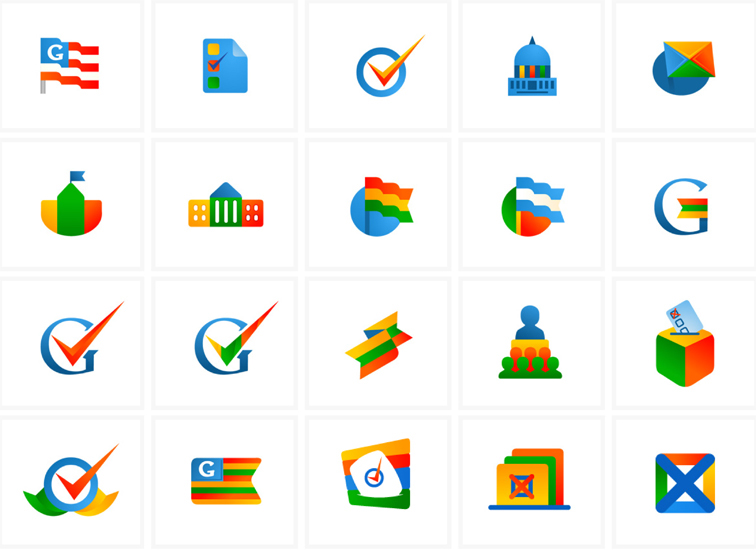 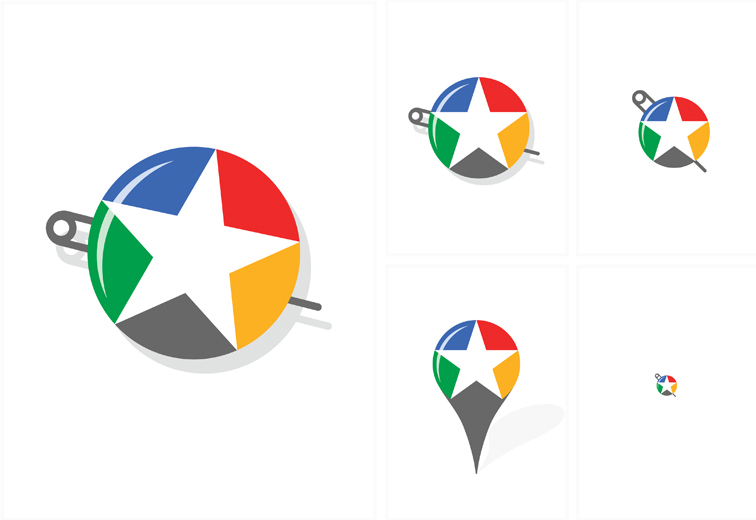 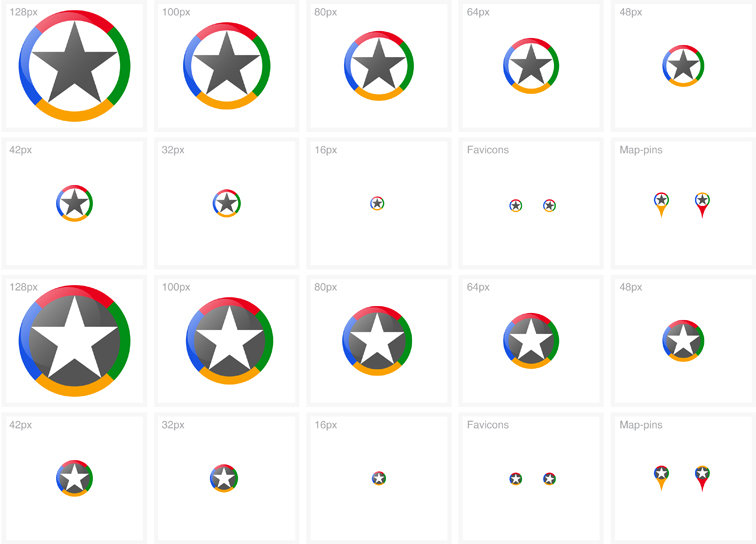 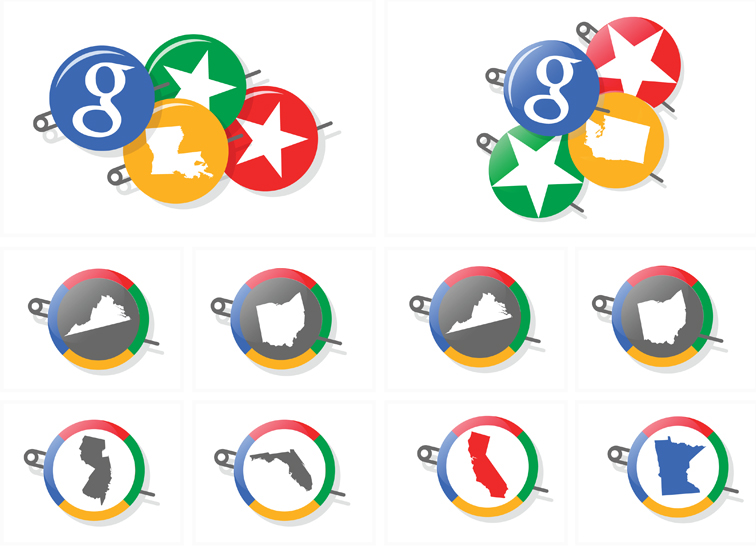 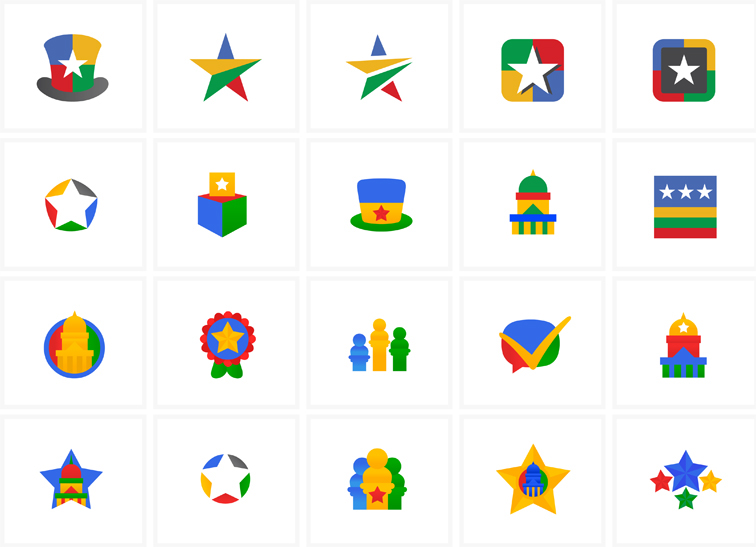 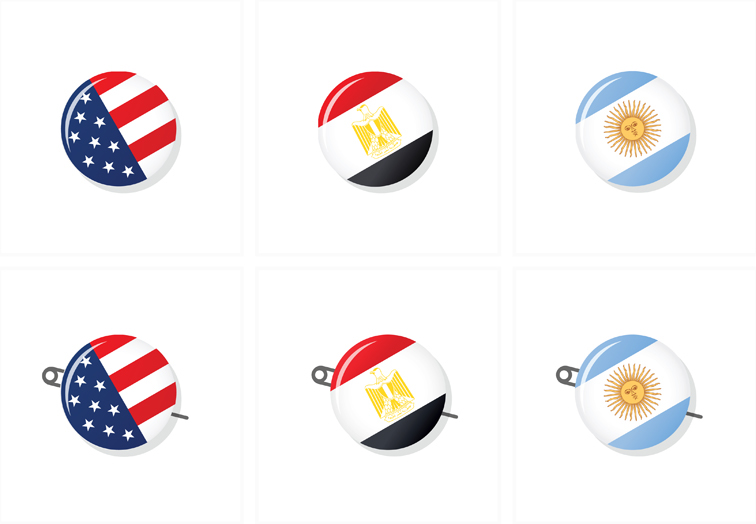 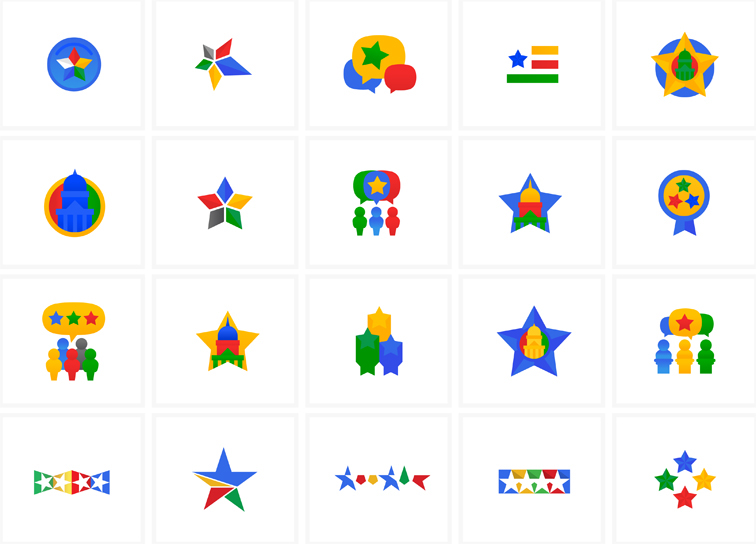 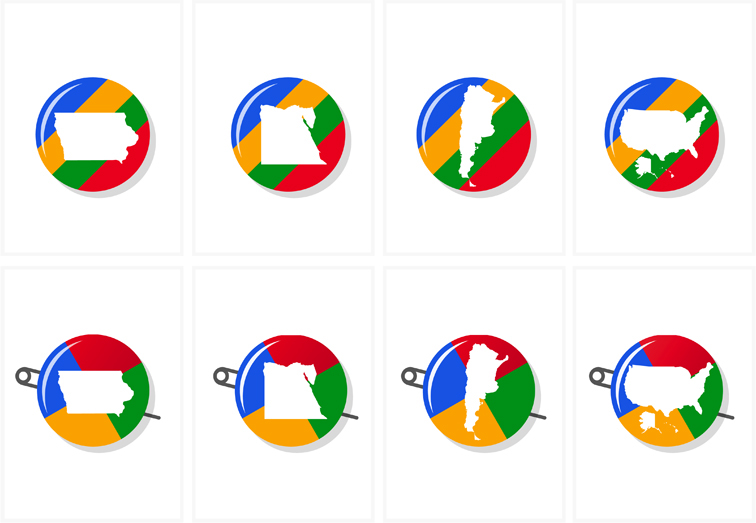 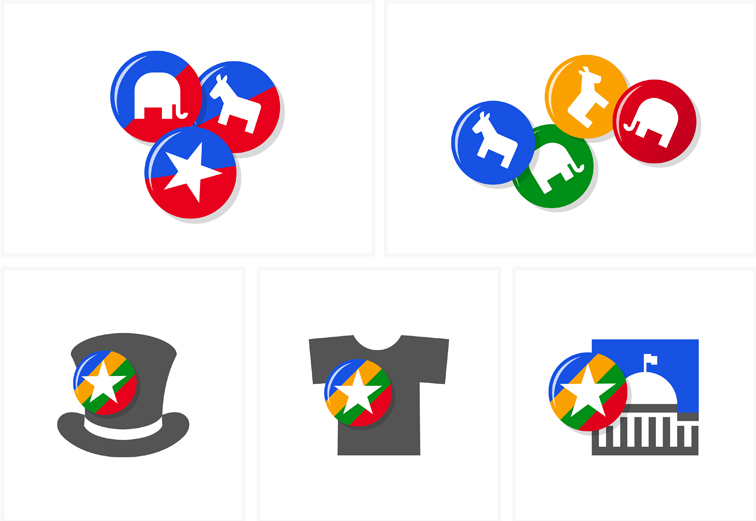 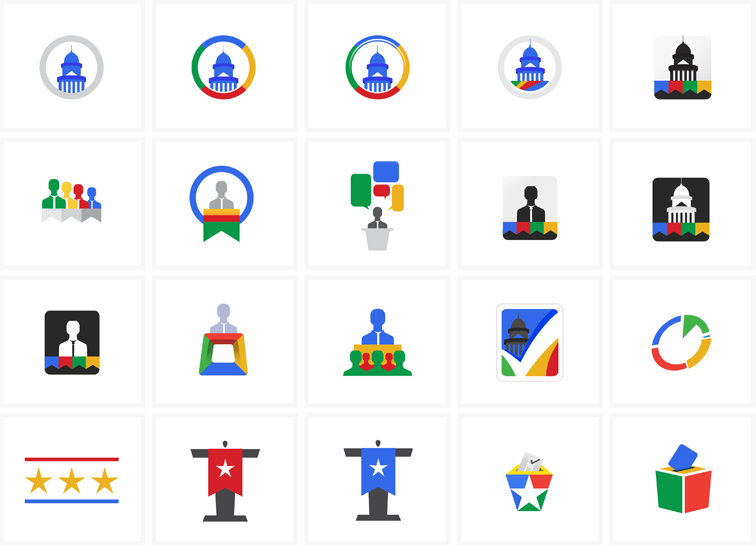 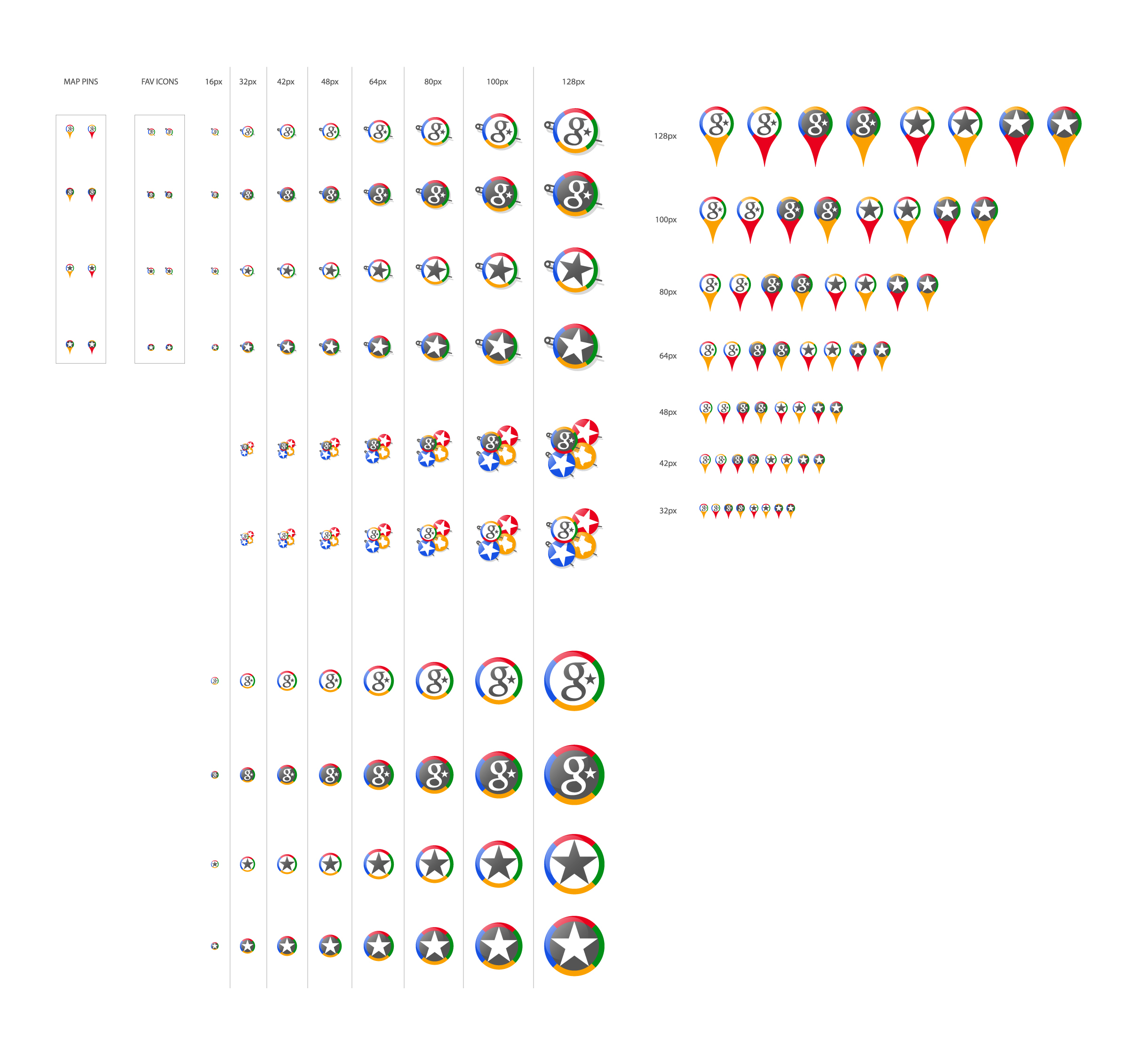 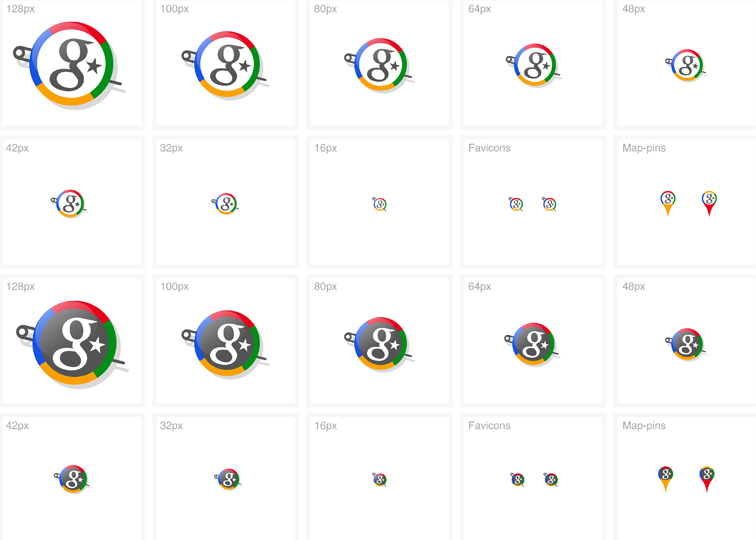 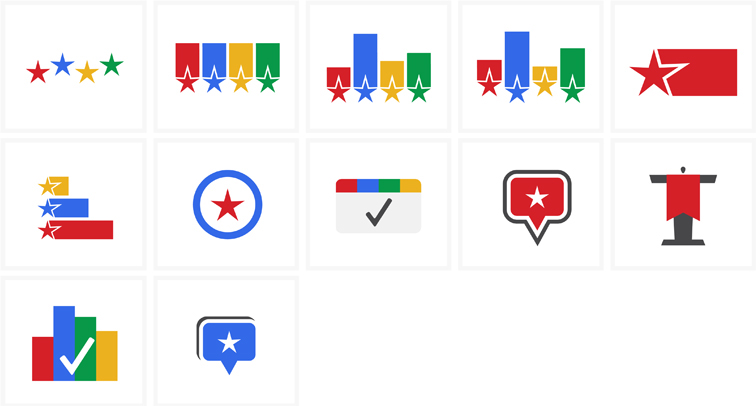 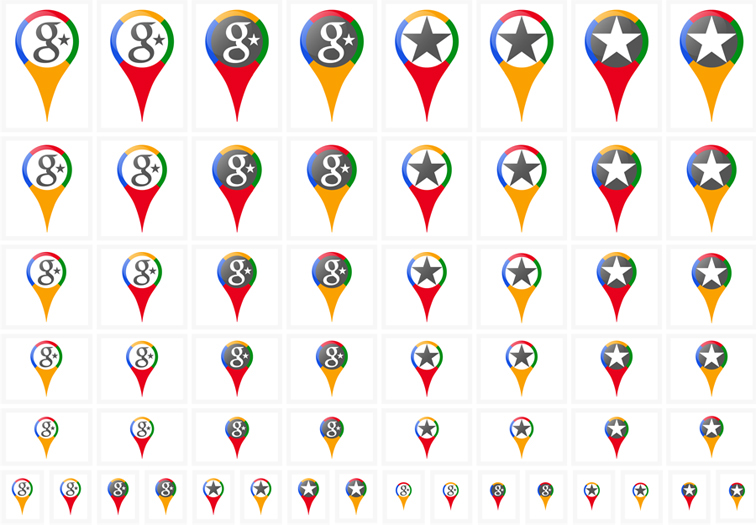 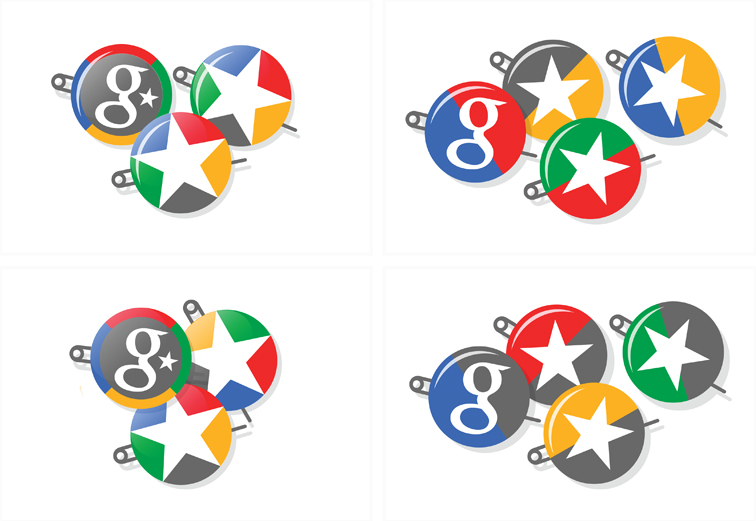 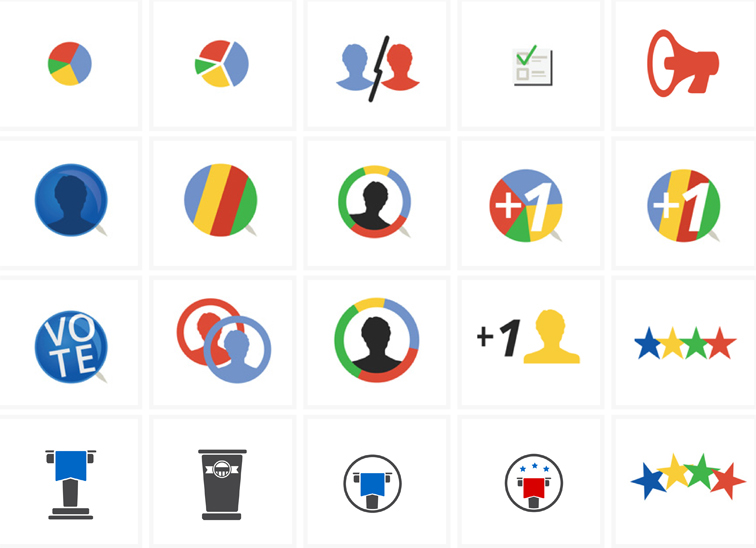 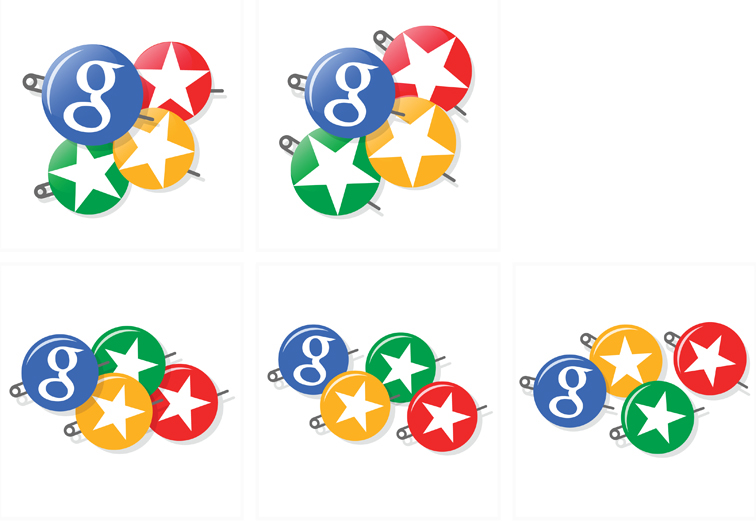 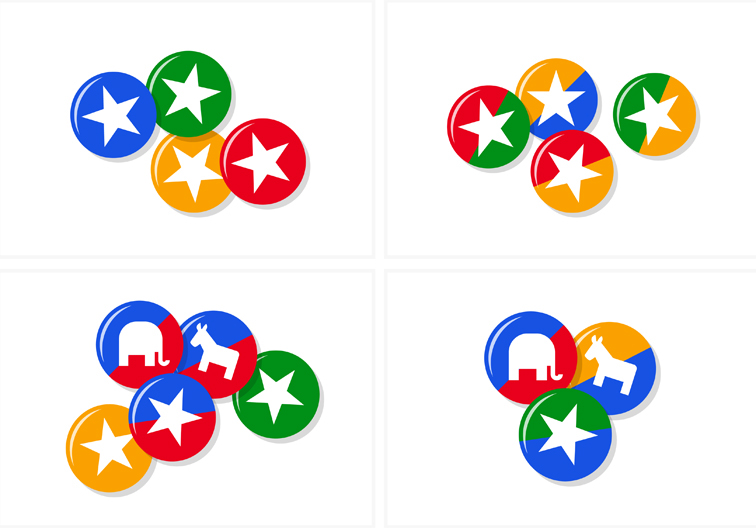