Partnering again with the collaboration software experts at Mindjet, we explored the personas likely to be encountered in the office with a series called Workology. The Workology series takes a look at Work Personality Types, the dominant personas that make up a working team. Taking cues from common astrology, Myers-Briggs and tarot cards, each type was featured on one of eight Facebook-optimized, two-sided cards that illustrate the persona and list common traits. The types were examined further in blog posts that include real-life examples and interviews on the Mindjet blog. In all, ten posts were written, to introduce, explore and conclude the series. At the conclusion of the series, we created an infographic that views The Workplace Zodiac as a whole and breaks down the various relationships within it. All the data and graphics are part of a landing page that allows users to investigate what the Work Personality Types are in their workplace are, plus determine how their team can work most efficiently based on the make-up of WPTs. This series was originally just designed to drive brand awareness, but is now also being folded into Mindjet's sales team's efforts as well. Workology has resulted in increased social enagement on Mindjet’s Twitter and Facebook accounts, as well as generated chatter on their blog. The final infographic was featured on the front page of Visual.ly. The Workology Series increased engagement across Mindjet’s social channels, including: thousands of tweets on Twitter, increased comments on Facebook, and more than 1,000 re-pins on Pinterest. The series also boosted traffic to Mindjet’s blog threefold and has been linked to multiple times from such notable social media blogs as Alltop, Bit Rebels and DashBurst. The final infographic was featured on the front page of Visual.ly and viewed more than 2,100 times. Additionally, The Workplace Zodiac is now ranked among the top 5% of nearly 4,000 business-related infographics on Visual.ly. 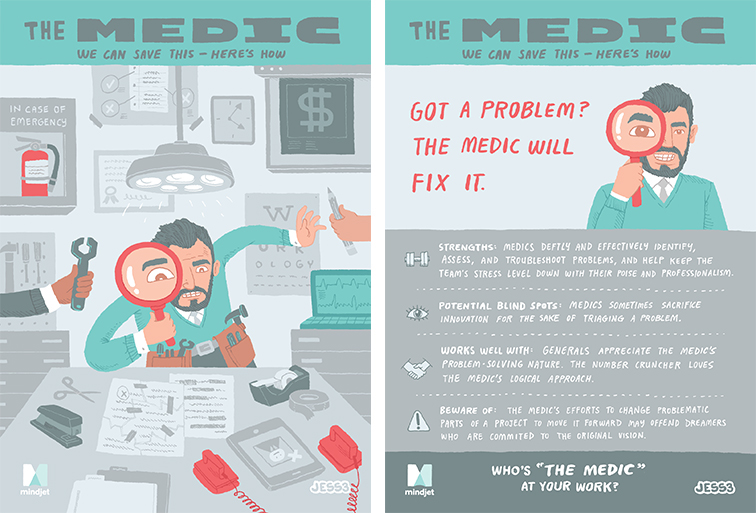 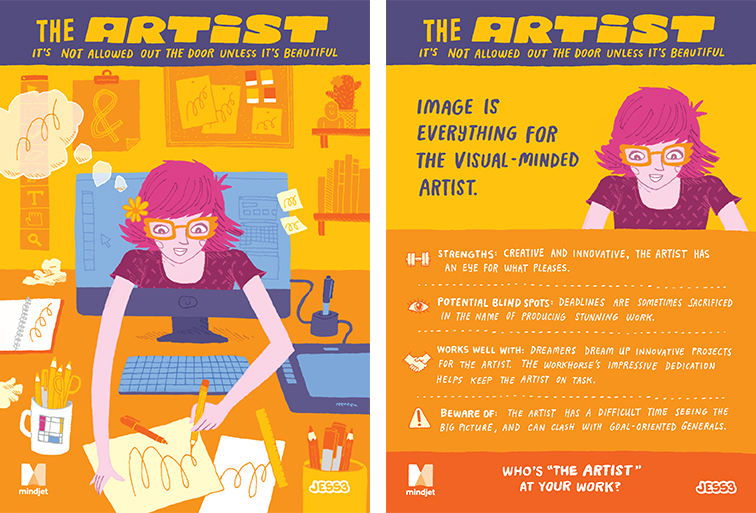 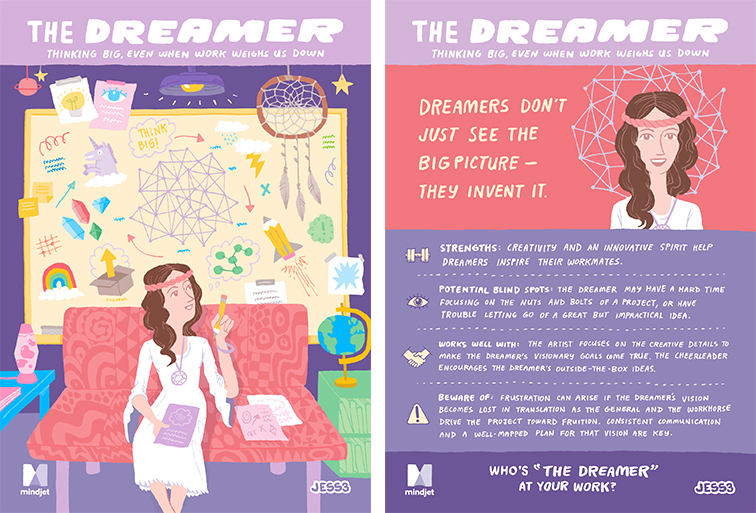 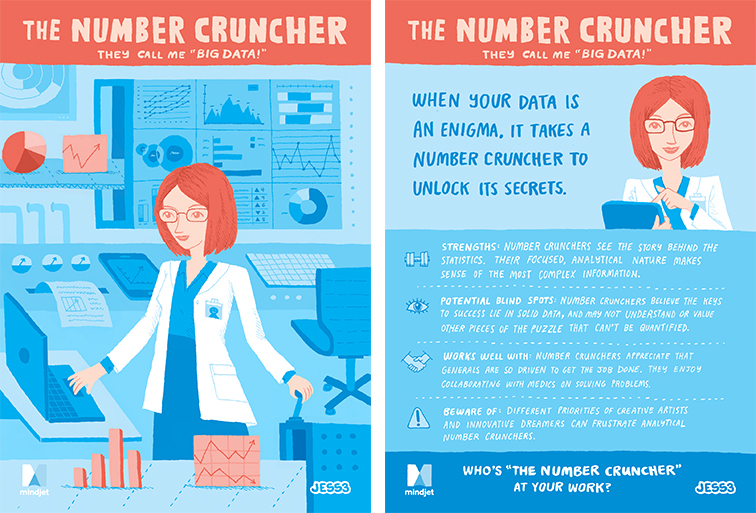 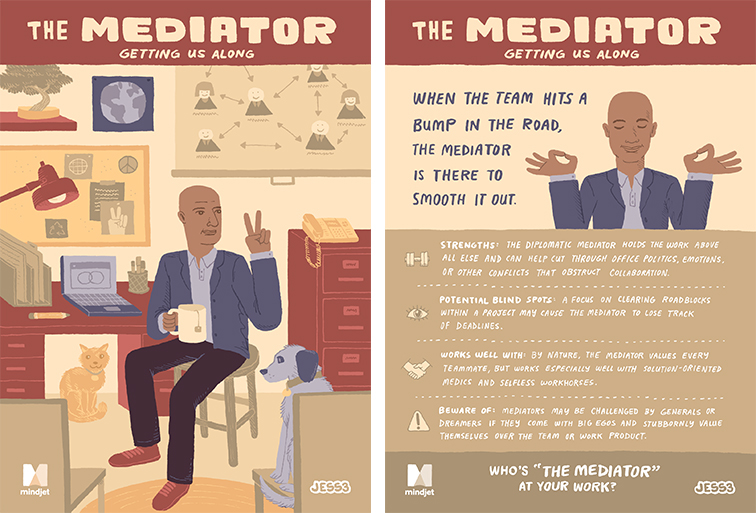 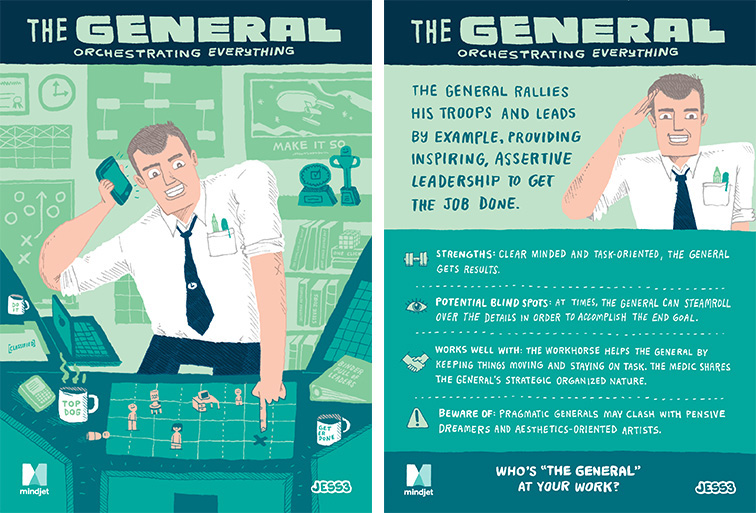 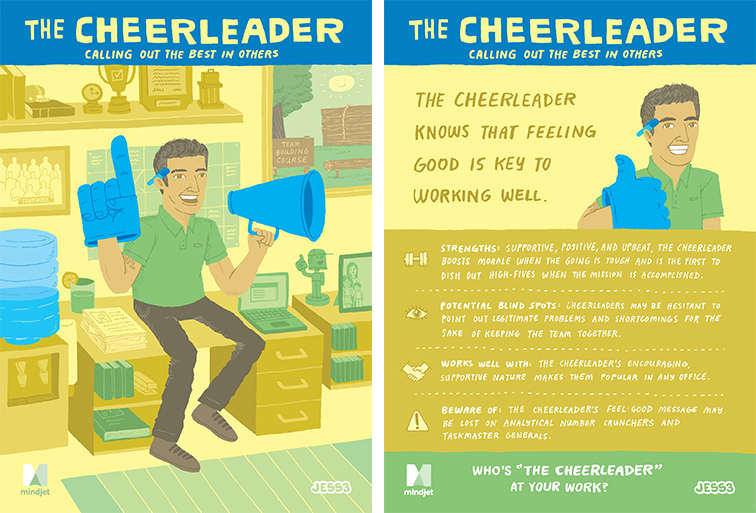 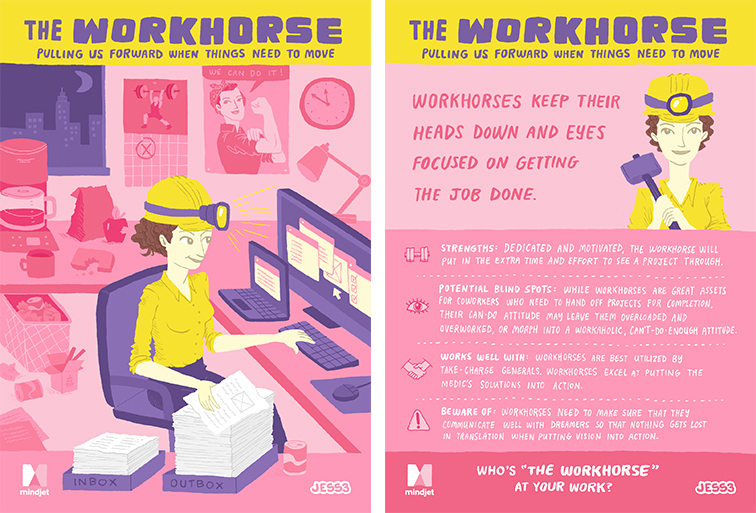 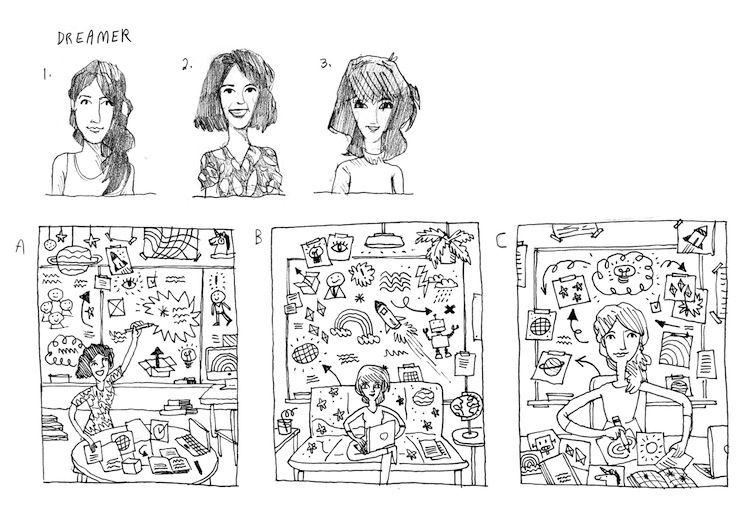 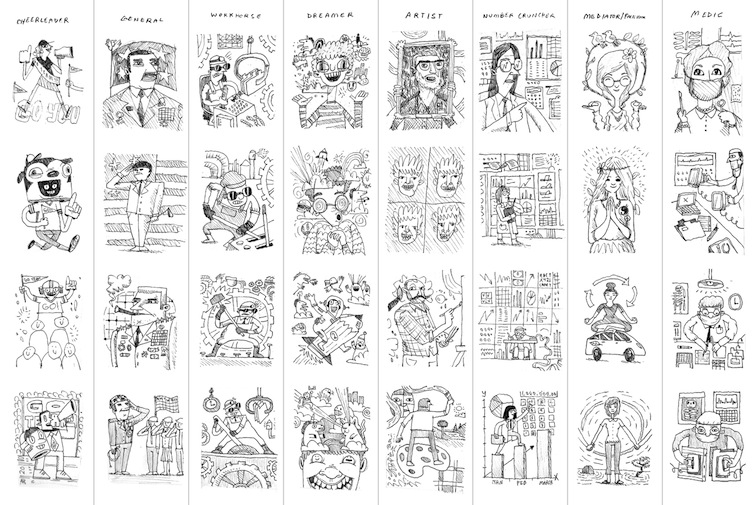 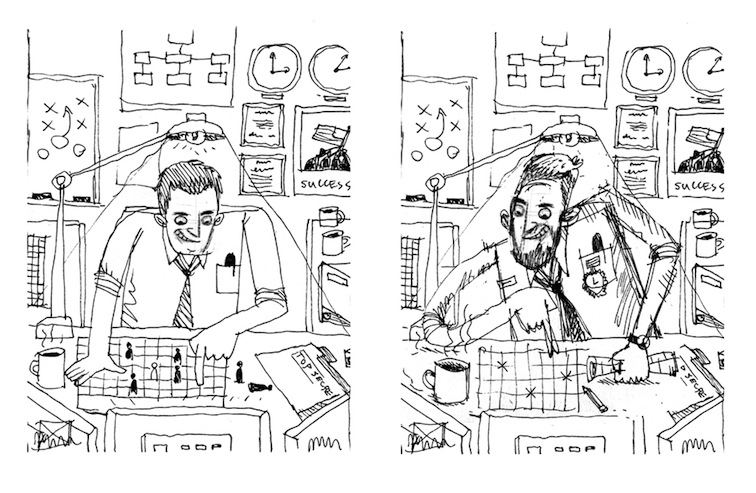 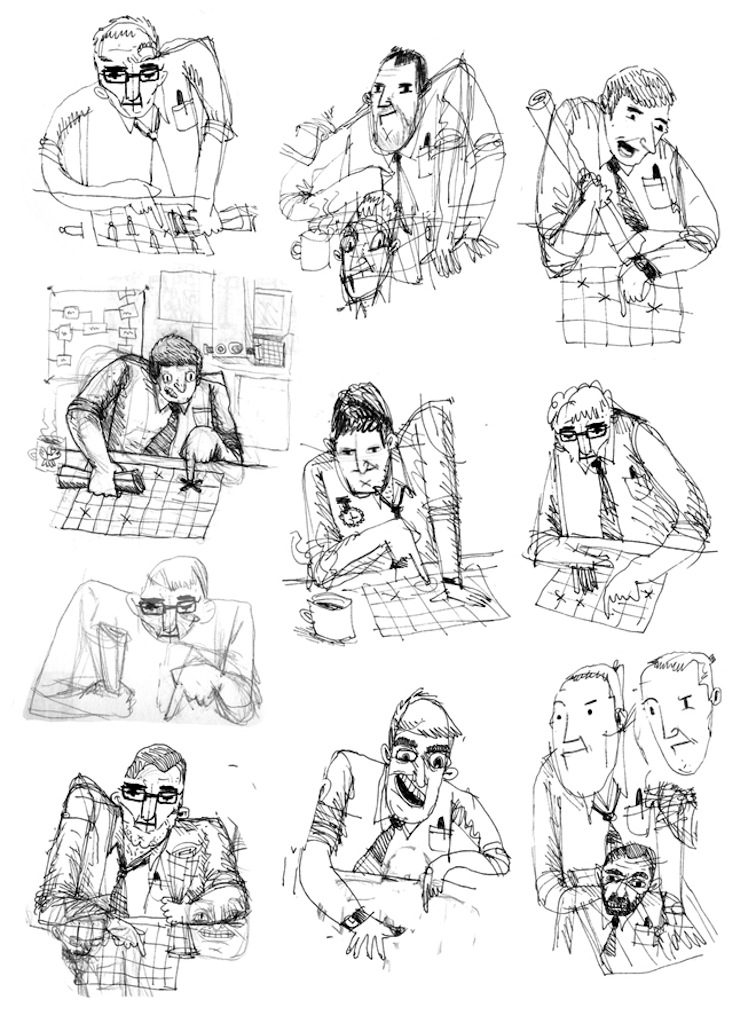 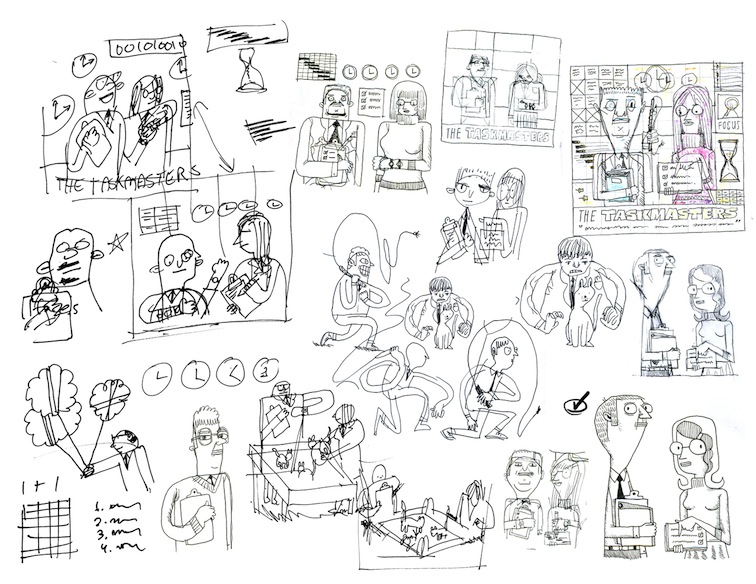 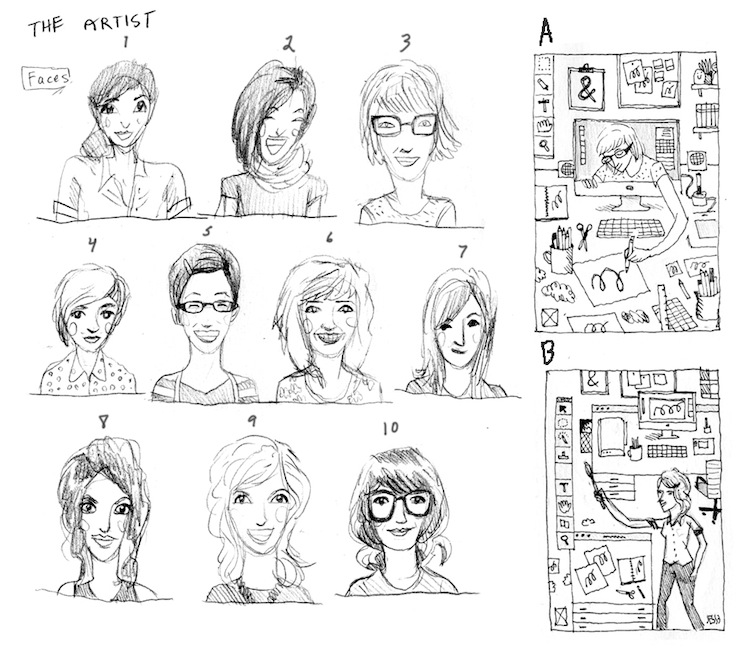 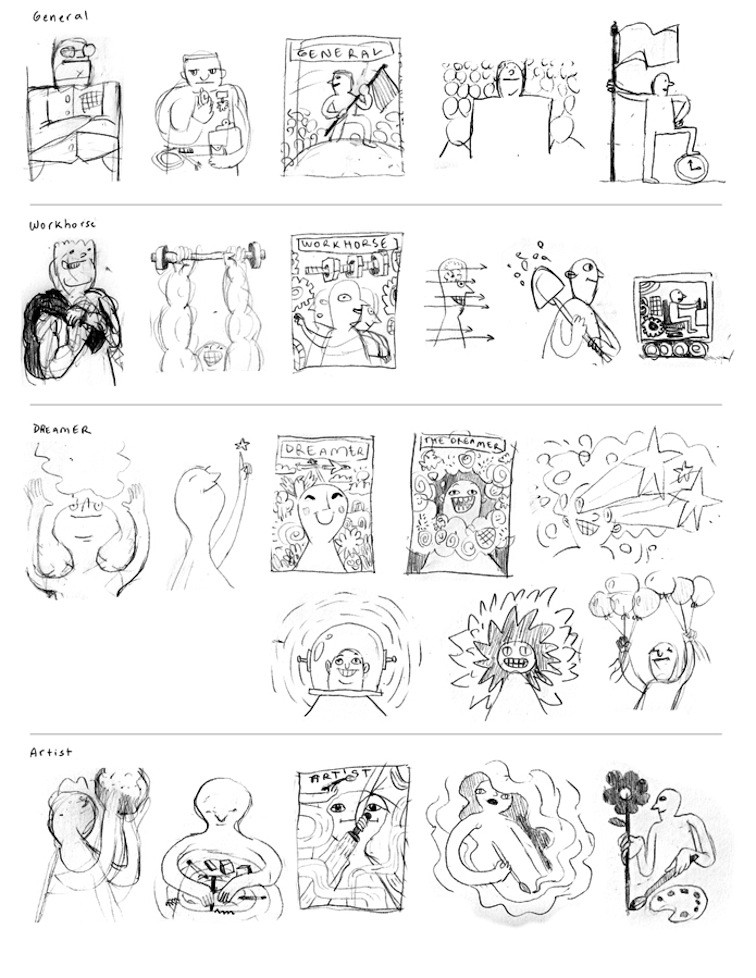