Continuing a rich partnership that began in 2008 with a Convention Hub and a Debate Hub, we joined forces with C-SPAN for the 2012 cycle to leverage their rich video archives by creating a Content Hub. Overflowing with high integrity information, C-SPAN’s Hub was built to serve the final four events of the Presidential Cycle: the Republican National Convention, the Democratic National Convention, the Presidential and Vice Presidential Debates and Election Day. The Hub is full of real-time coverage featuring: videos, clips, tweets, hangouts, touts and infographics depicting transcript and video-driven insights coming out of the 2012 RNC and DNC. The Hub. With the learnings from the successful Convention Hub in 2008 under our belts, we sought out to create an even more powerful tool to highlight and leverage C-SPAN’s rich video archives and create an unique feature set that included: Live Streams, Video Database, Speaker Schedules, Tweet Streams from Delegates, Touts from Delegates, Tweet Streams from Viewers, Google+ Hangouts (with delegates, viewers, reporters, etc.), Viewer Comment Functionality, Infographic Gallery and Blogs. Content Creation. The Hub is full of real-time coverage depicting transcript and video-driven insights coming out of both the RNC and DNC. We created graphics for each day of the conventions in order to fill the Hub with real-time, relevant content. We also advised on a handful of "supercut" videos that spliced together memorable moments from seven Presidential Conventions, such as this one where decades of candidates accept the nomination from their respective parties. The Convention Hub and infographics saw mentions from tech, media and political influencers like National Journal the Daily Beast, Mashable (both here and here, The Atlantic, Vice Influential Tumblr Brooklyn Mutt, Social Times,  Laughing Squid, and many more. 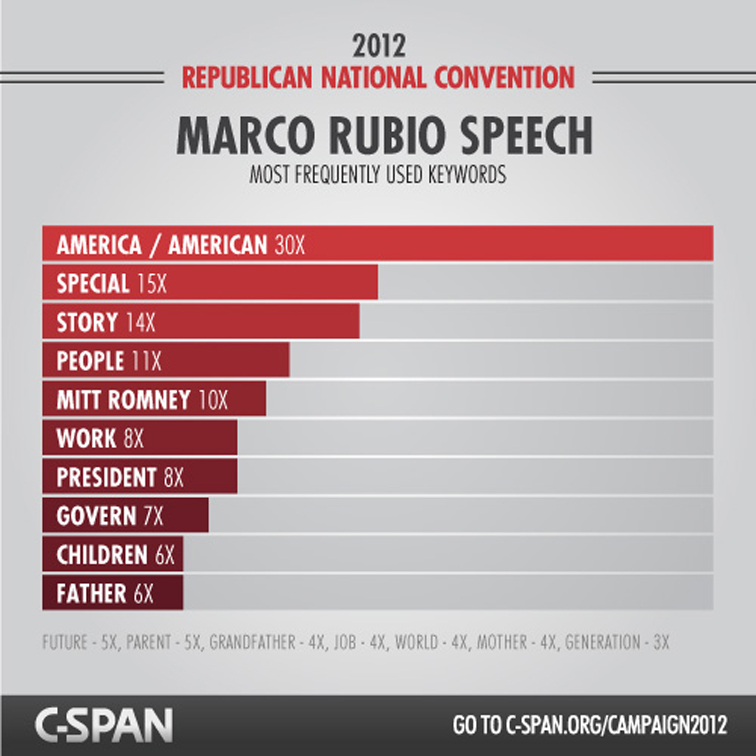 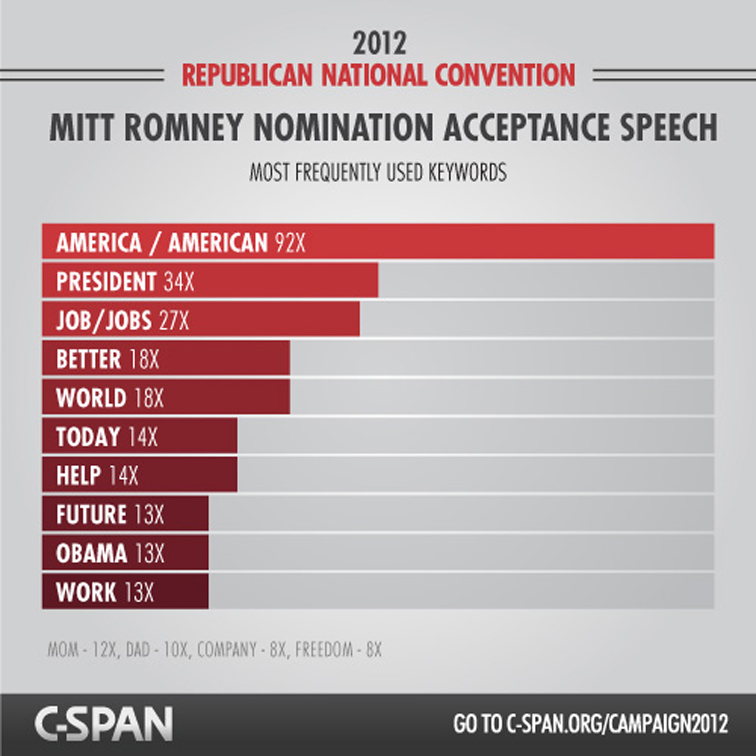 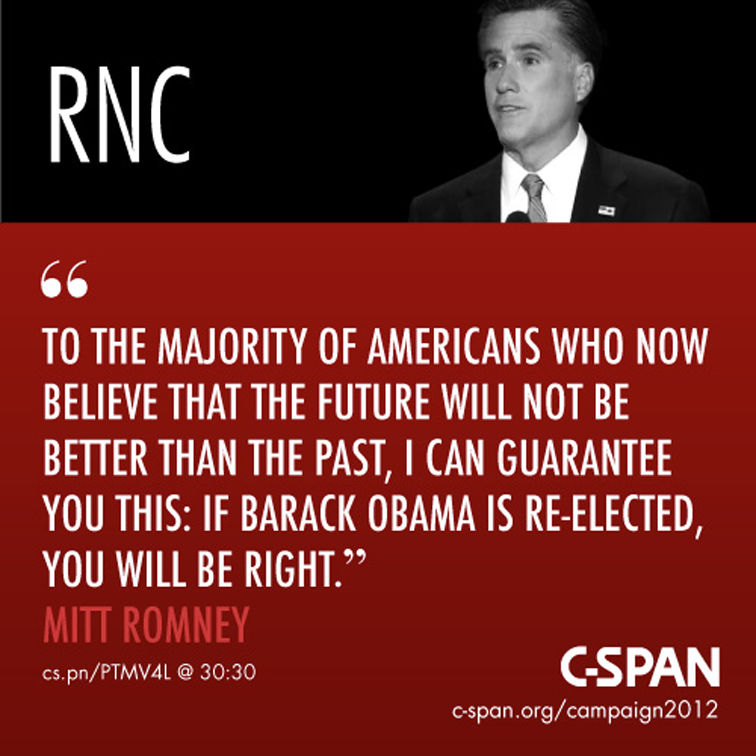 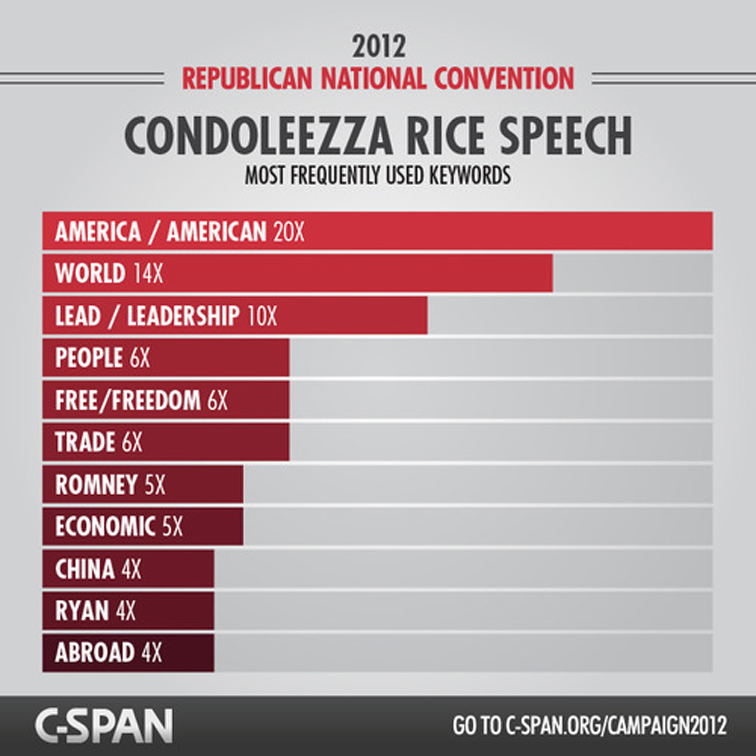 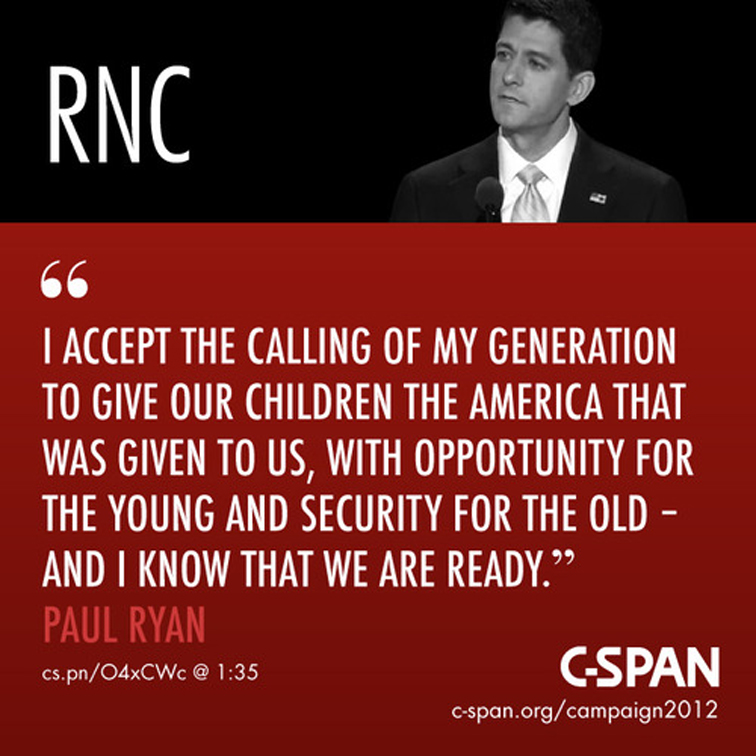 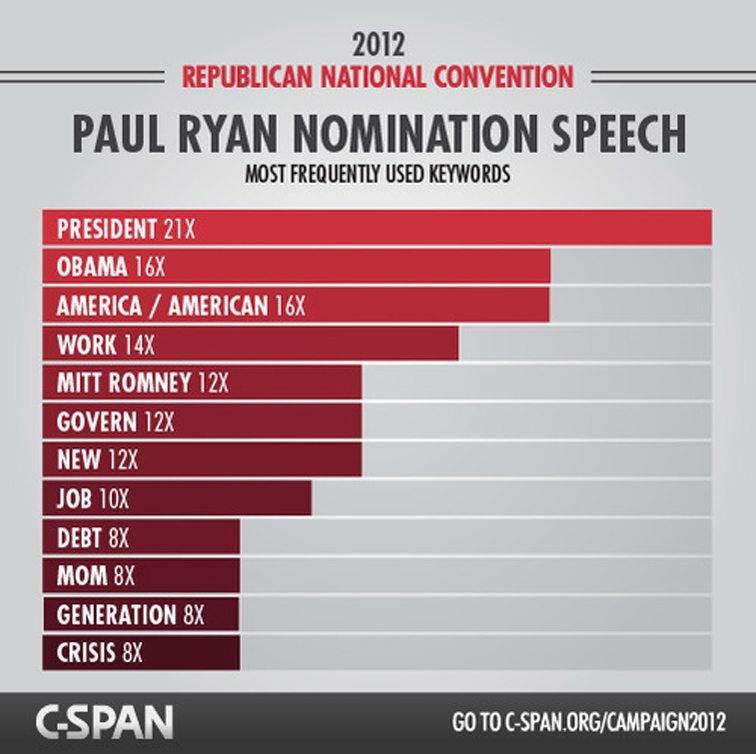 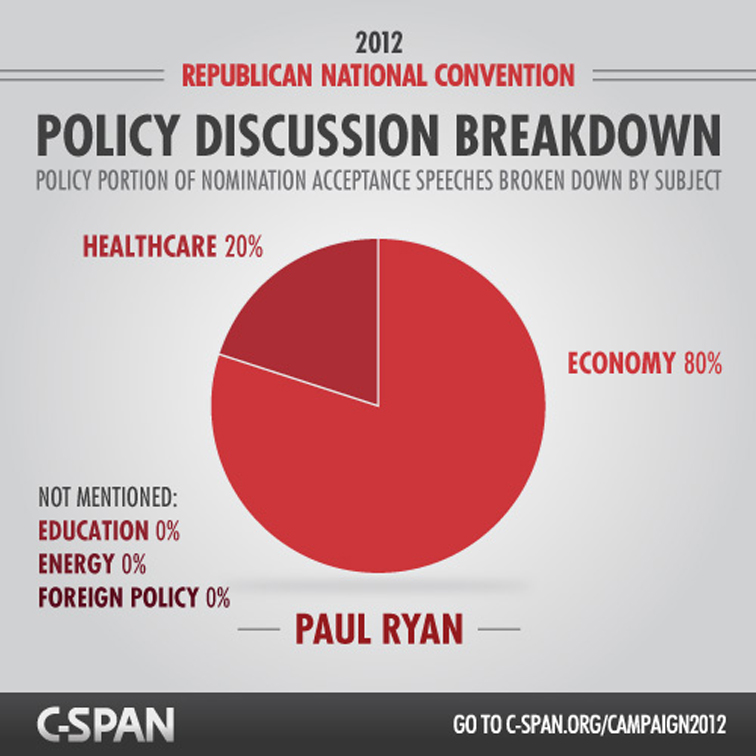 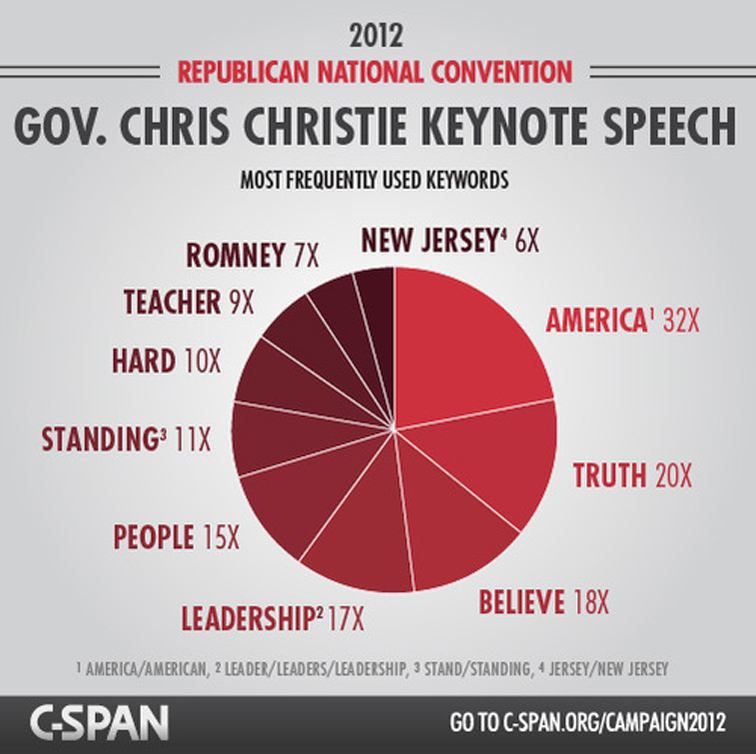 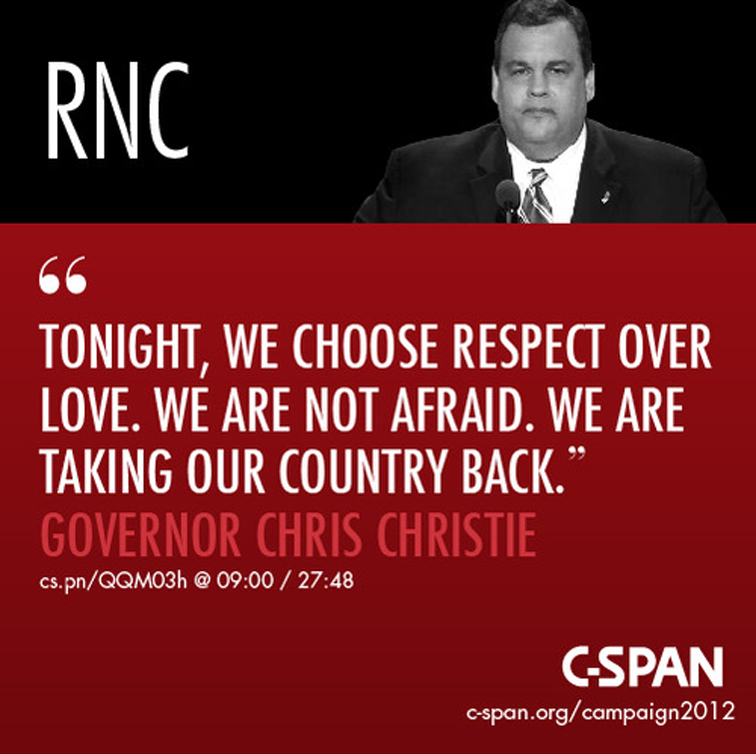 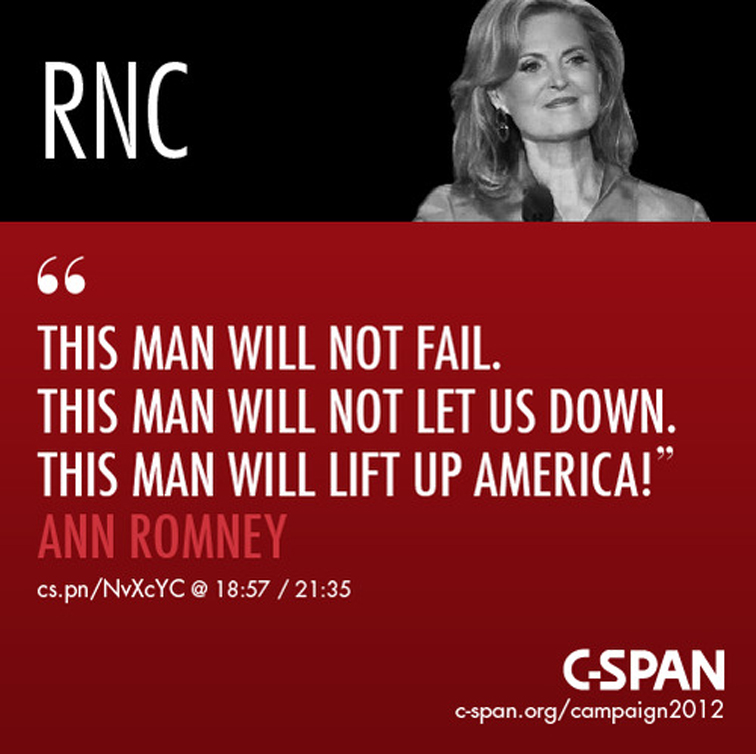 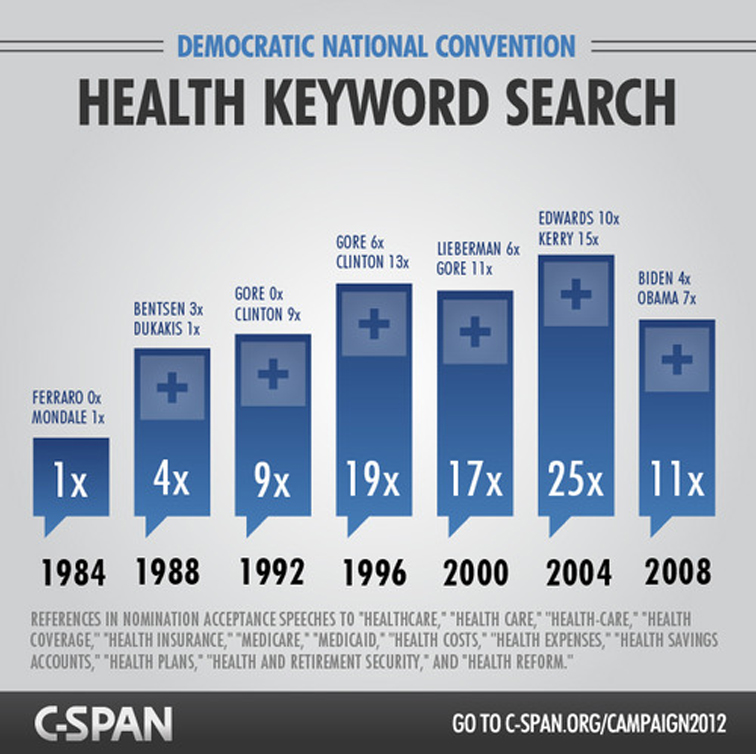 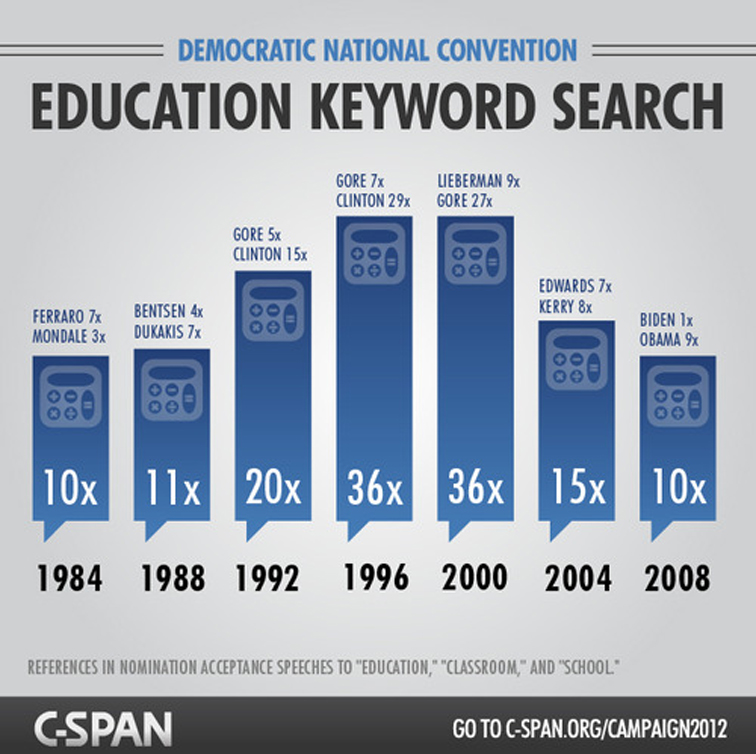 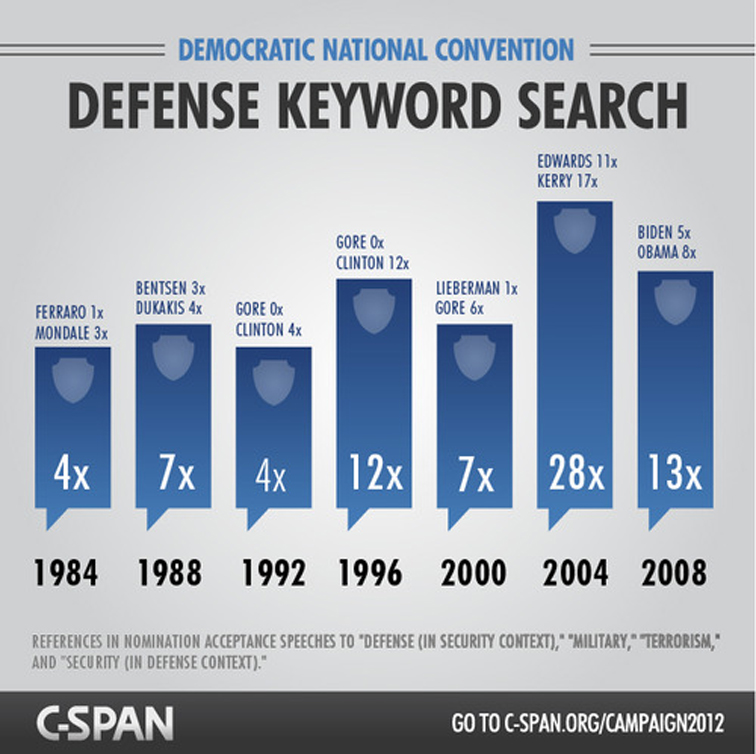 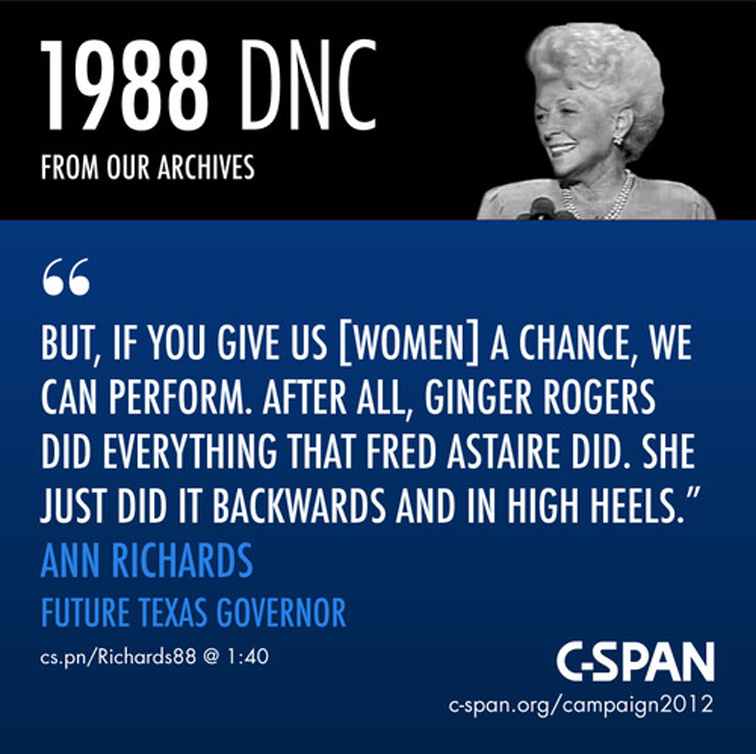 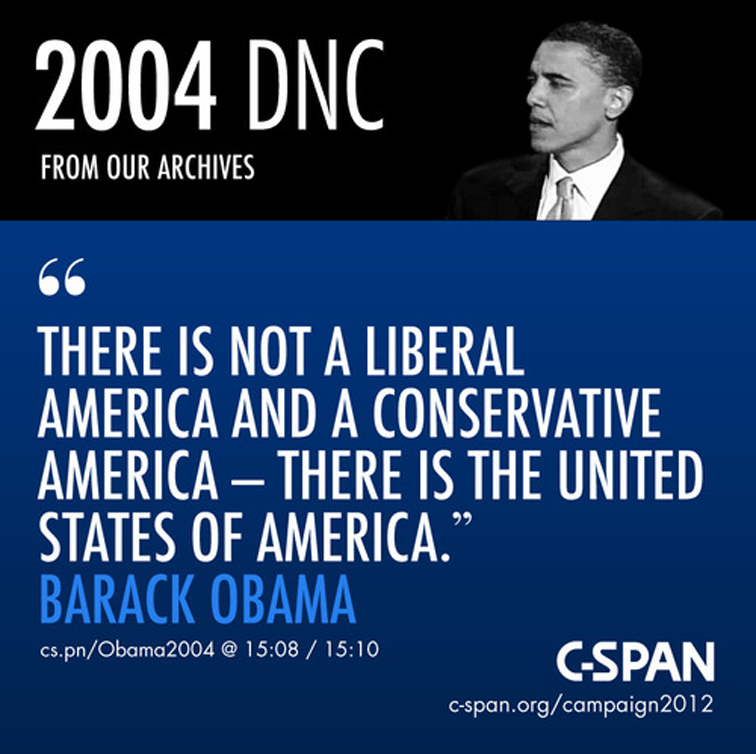 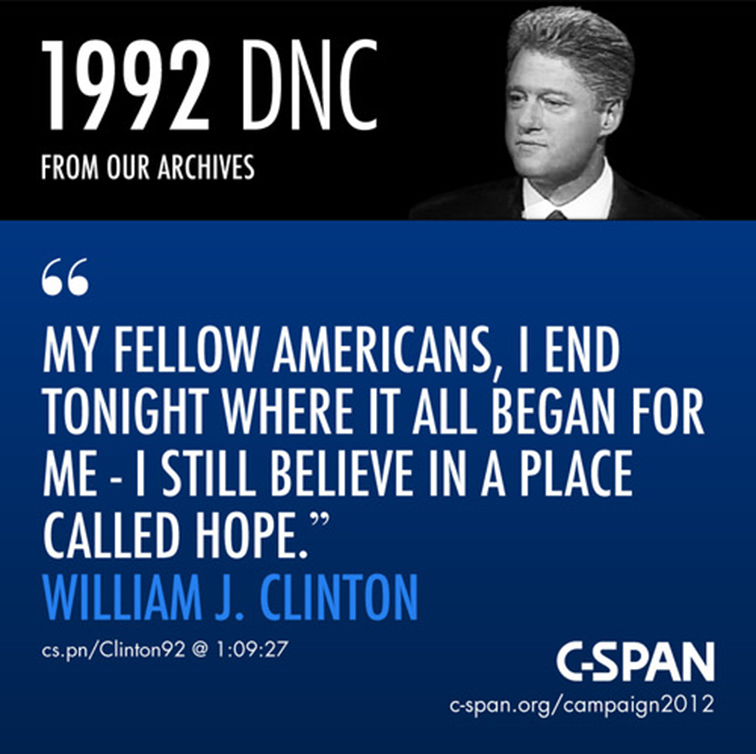 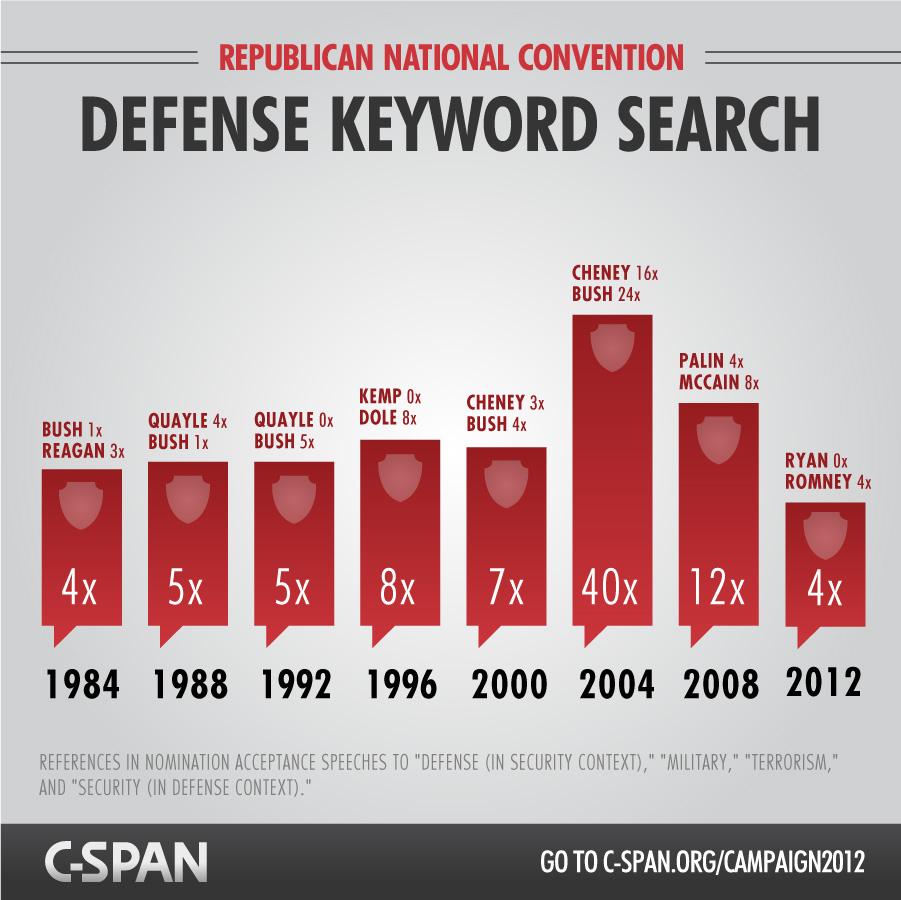 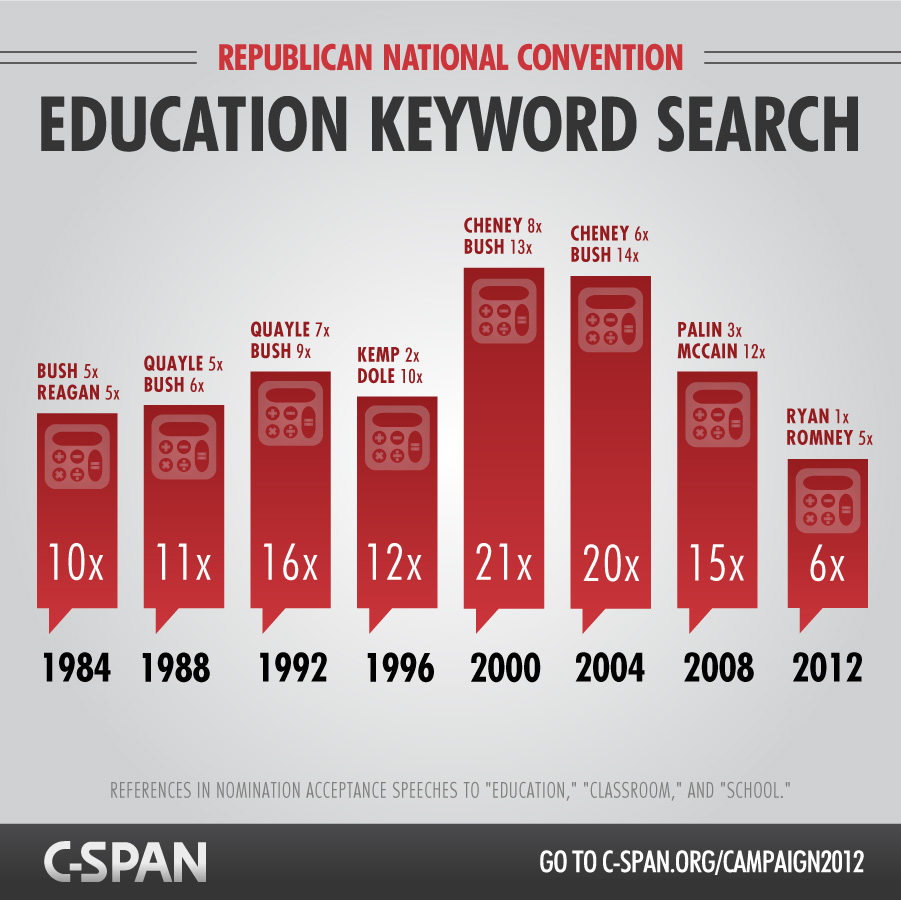 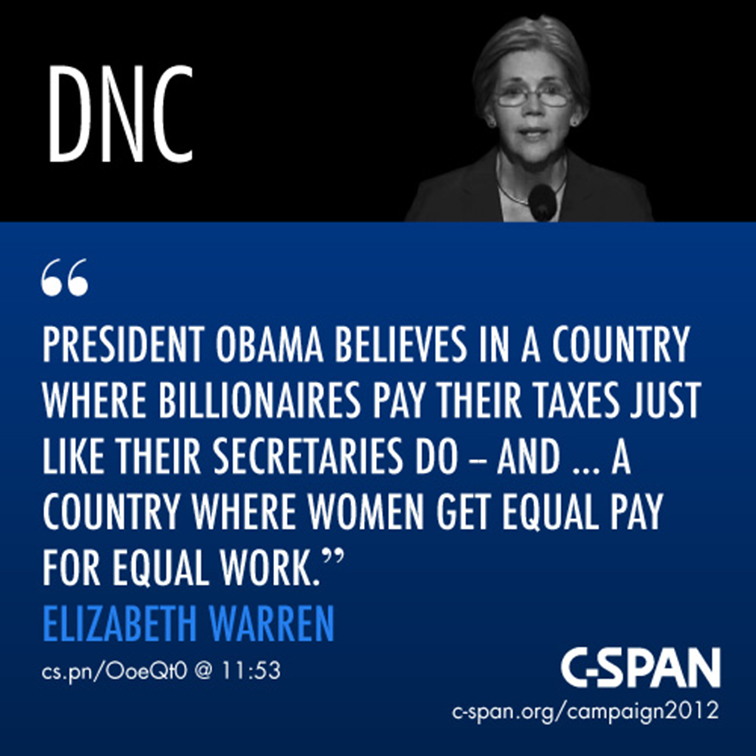 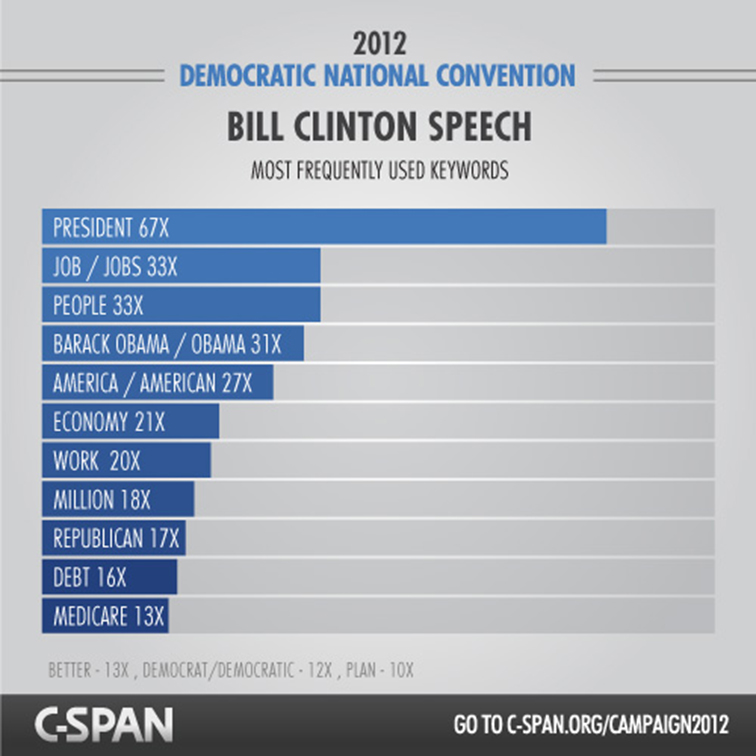 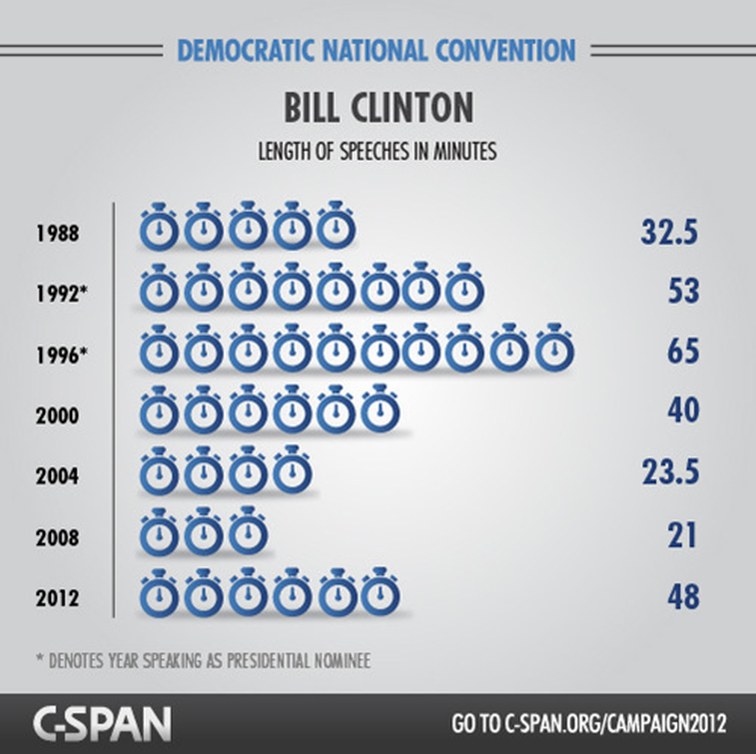 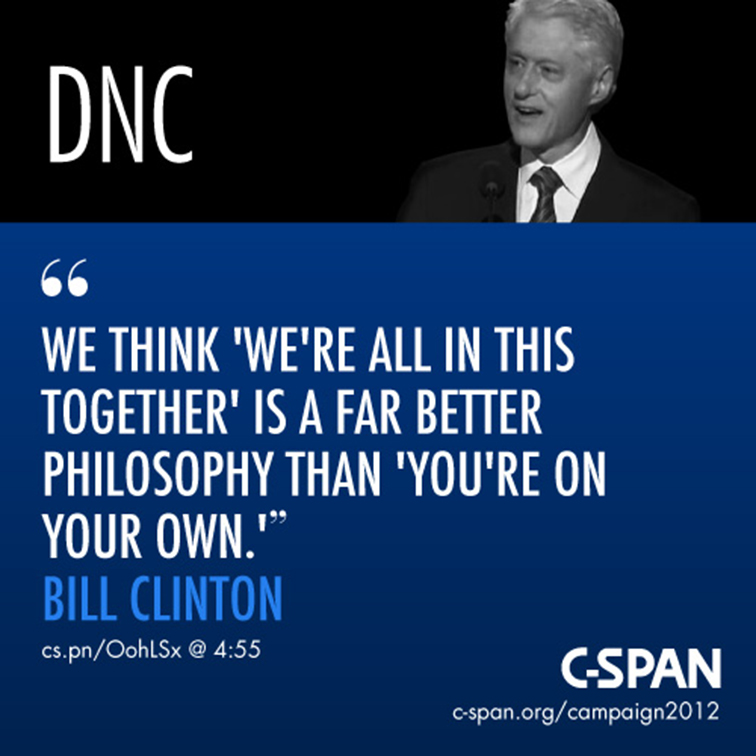 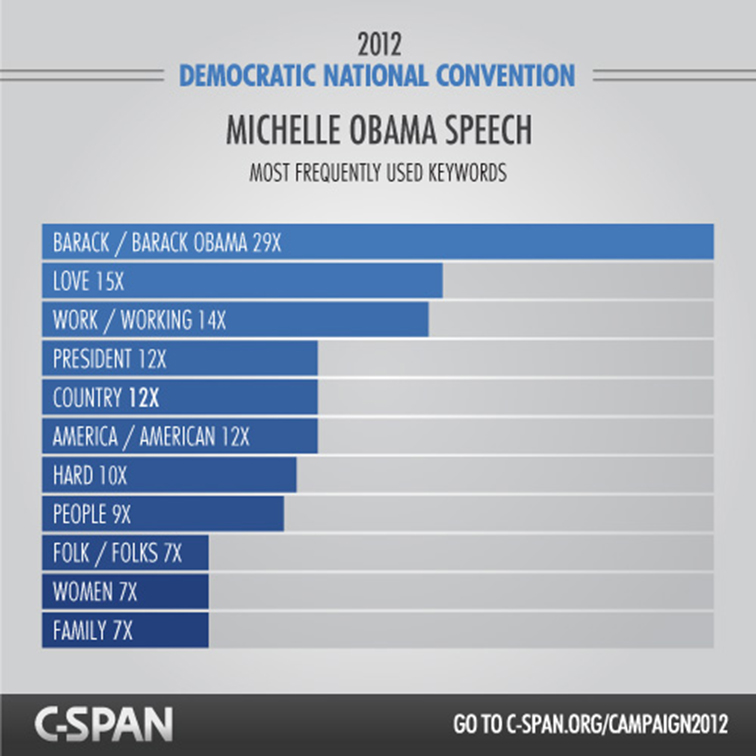 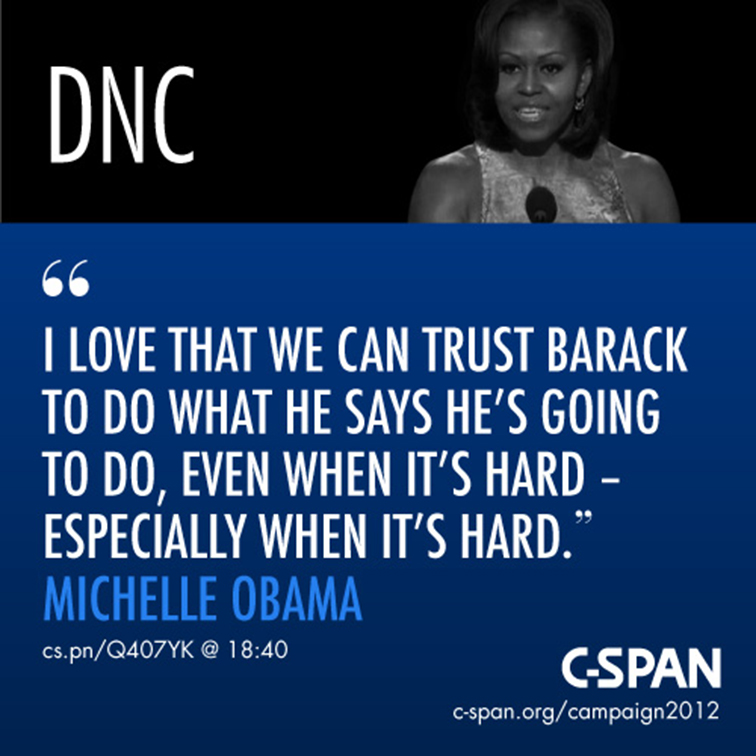 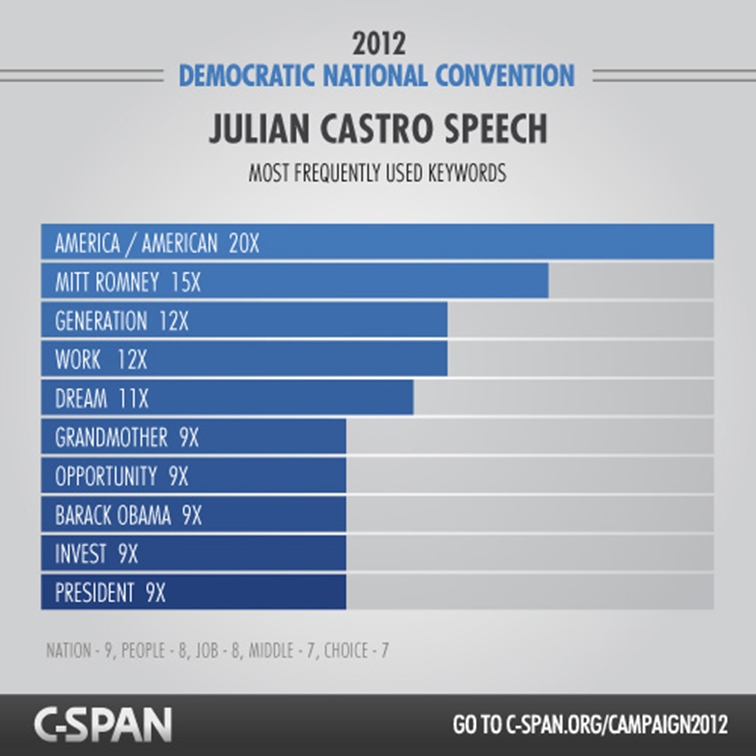 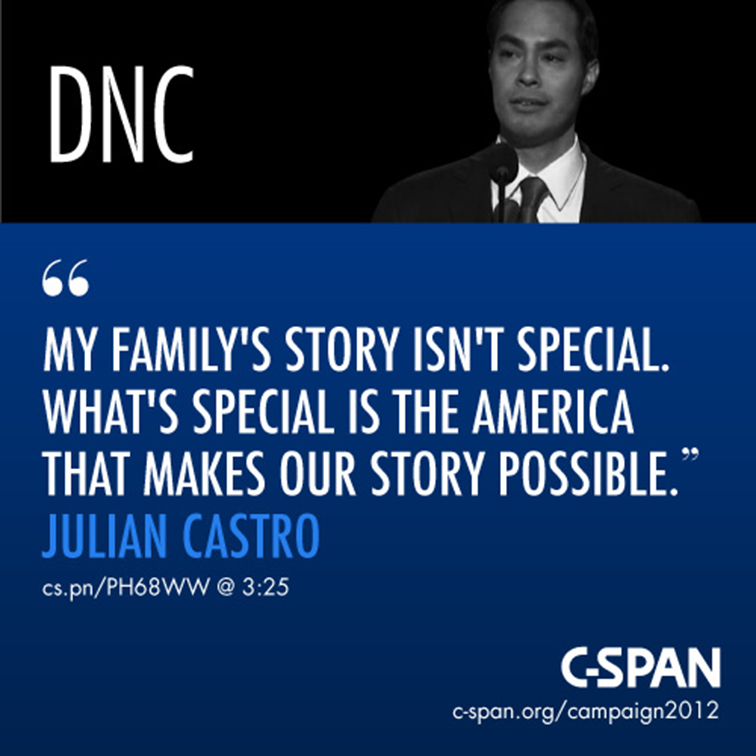 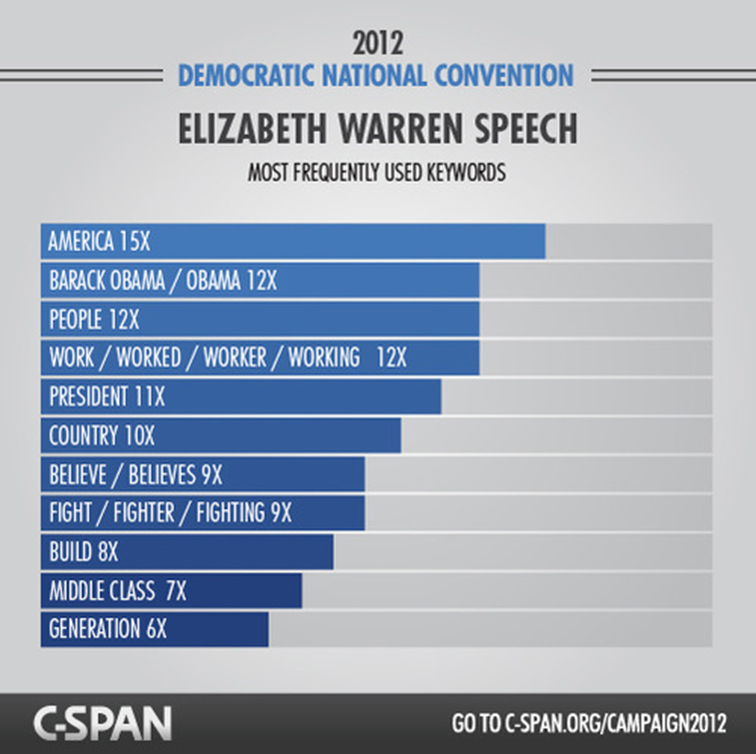