JESS3 collaborated with American Express OPEN - the leader in small business - to bring their State of Women Owned Businesses Report to life through visual storytelling. Seeking to inspire and motivate the women-business owner community and ignite a digital conversation, the final result was a four-week, five-tiered campaign that focused on the successes, challenges, and goals of women business owners. JESS3 sought out to create equally powerful visuals to highlight the already powerful content. The graphics were created within an established style palette to ensure a smooth, overarching theme of design. Through unique visuals and exclusive interviews with select women business owners, the campaign spurred a strong rally-cry for women across the country. Focusing on powerful, sharable content, we used a five-tiered strategy to encompass the many facets of the data and to reach the desired audience through multiple channels. *Campaign* *Infographics*The campaign kicked off with an infographic that included data from the State of Women Owned Businesses Report. The infographic encompassed not only the data, but also projected the overall tone, story and messages of the campaign. For optimal sharing, it was sized with blog and data communities in mind. *Data Graphics*. Thought-provoking graphics which contained smaller nuggets of the overall story were created to be more socially optimized and easily-shareable. These graphics contained three to four data points relating to the campaign. *Spotlight Graphics*. The real personality of the campaign shined through our spotlight graphics. Each of the spotlight graphics highlighted one influential woman-business owner and included her insights, perspectives, and advice to aspiring women entrepreneurs. Each socially optimized graphic included a custom portrait of the featured woman. *Text Graphics*. The socially optimized text graphics played a unique role within the campaign. As extensions of the spotlight and data graphics, they highlighted powerful, meaningful and inspiring content in snackable, quotable, shareable form. *Iconic Graphic*. Our final graphic encompassed the overall mood and sentiment of the campaign. As well as being socially optimized, it included overarching, high-level quotes that were paralleled with elegant design. There to kick off the campaign was an exclusive from Mashable From there, the campaign results were explosive regarding shares, social engagement and coverage. The original goals set out by JESS3 and American Express OPEN were largely surpassed before the campaign closed. In fact, the campaign exceeded the original 100,000+ social interactions goal on August 7th, prior to the final graphics being released. 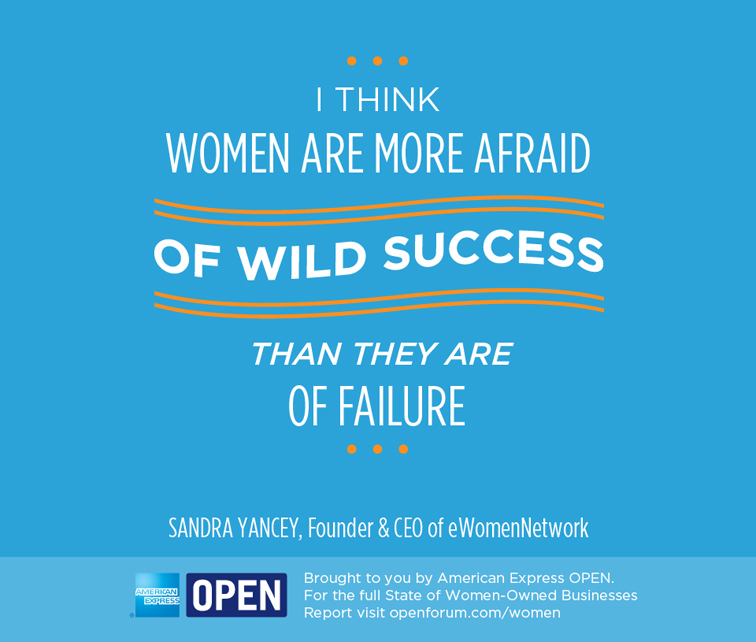 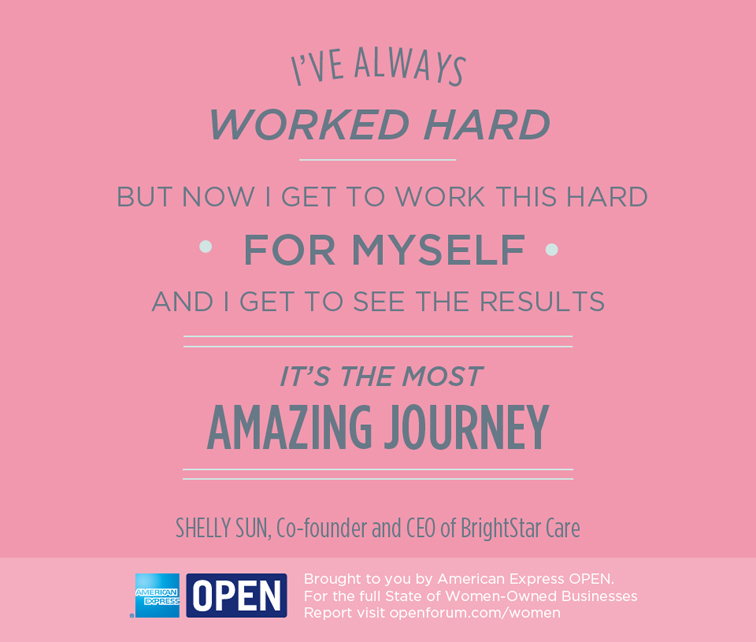 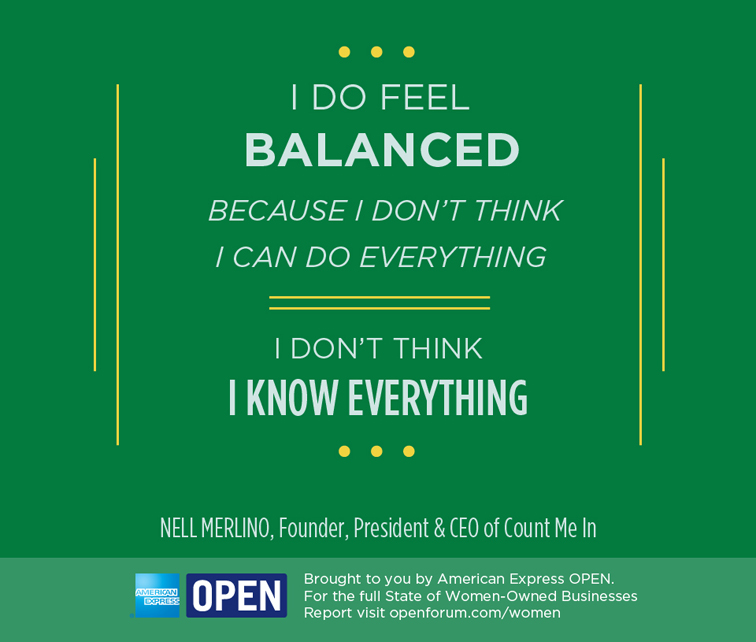 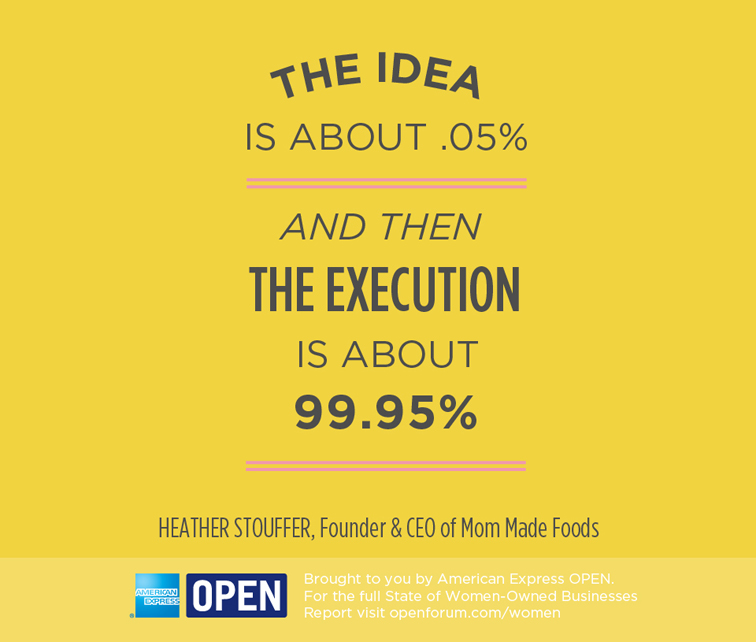 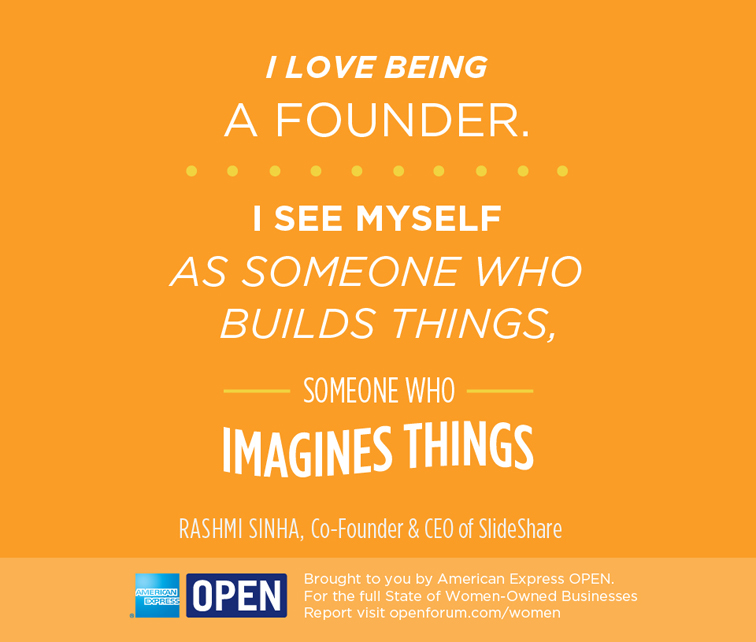 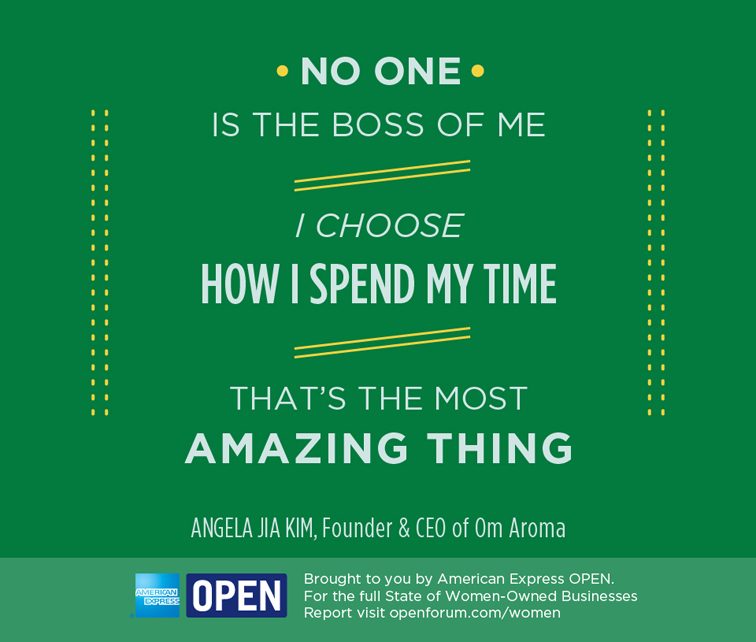 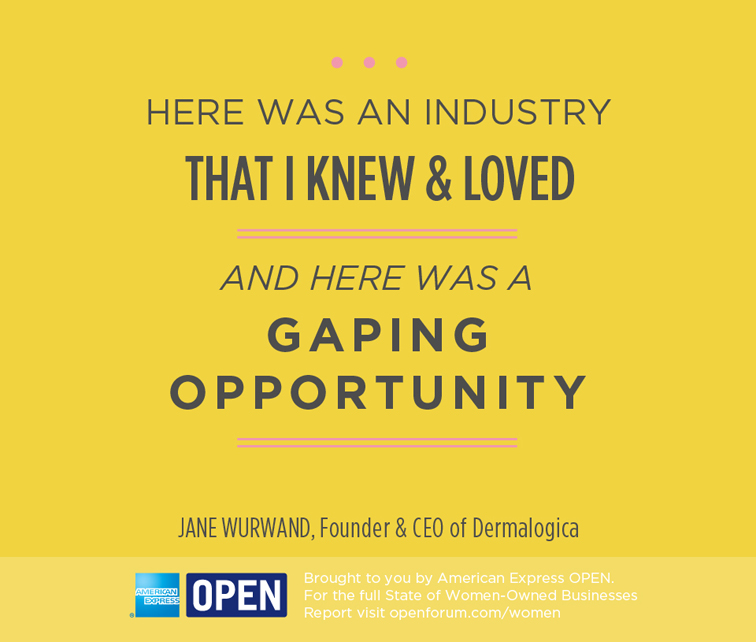 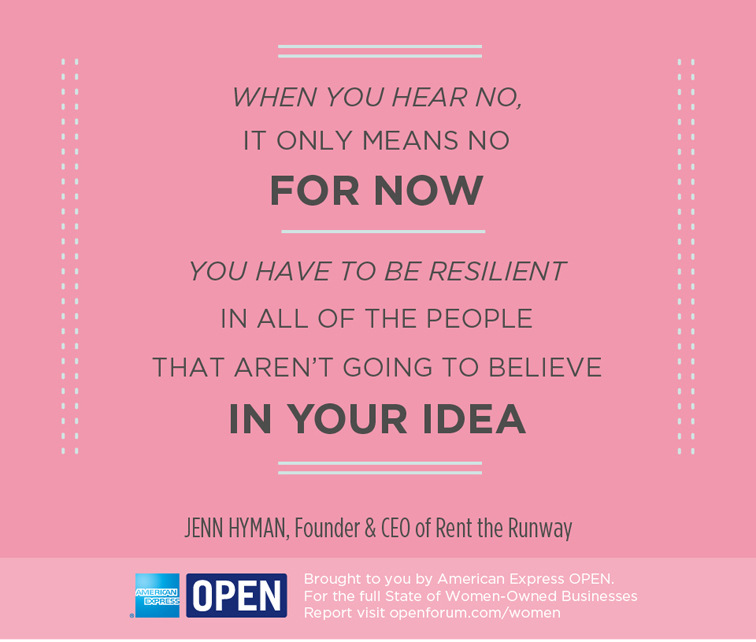 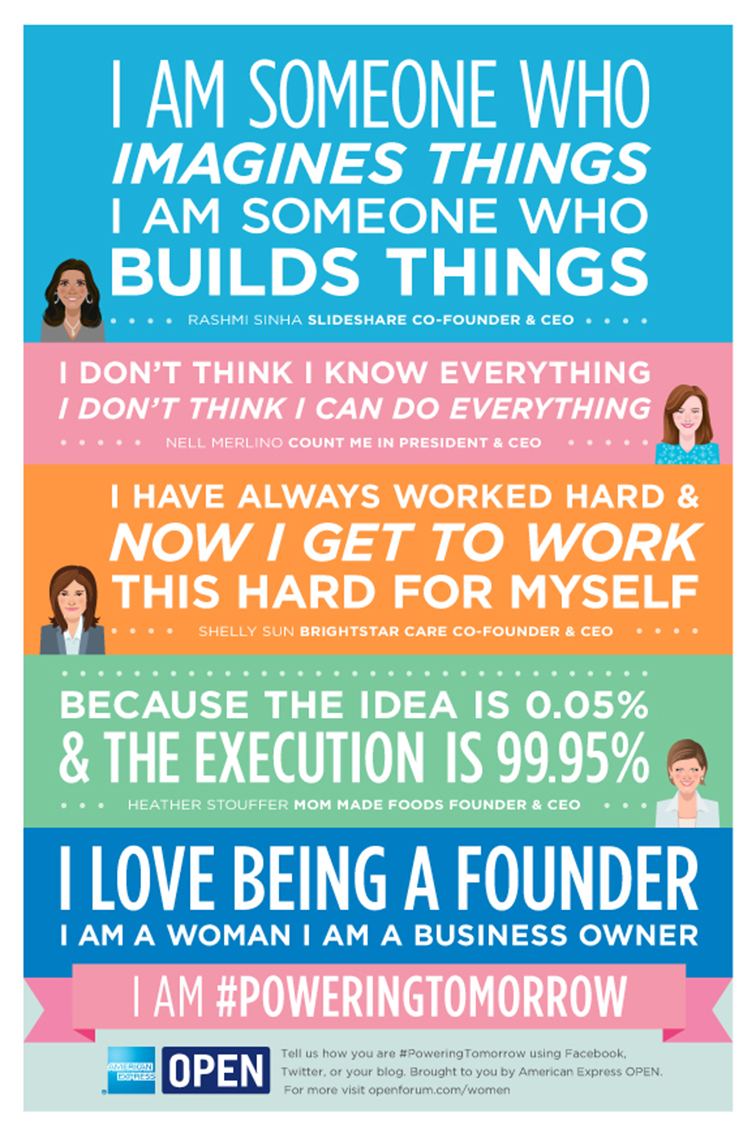